The legalization of recreational marijuana in Canada has invited a rush of tokers and stoners. Not to mention, reports suggest about 69% of travelers entered Canada to try weed in 2019 (before March).

Nonetheless, you should know that it is not like a walk in the park, despite marijuana being legalized all across Canada. 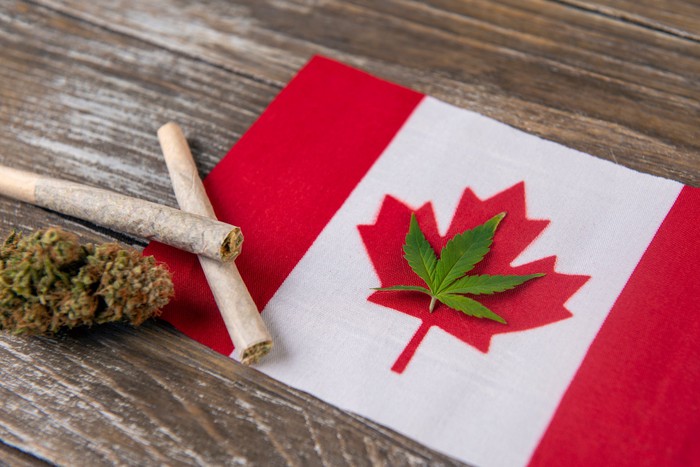 So, if you’re planning to travel to Canada to try out some legal weed, here’s what you should know first.

The Legal Age To Buy Weed

First things first, you need to be of legal age to buy weed in Canada.

Most of Canada, including British Columbia, has legalized consumption and possession of marijuana for individuals aged 19 or above. In some provinces, including Alberta and Quebec, the legal age is 18 for the same.

It is noteworthy that sharing marijuana with minors is punishable by law in Canada.

Where To Buy Weed

Most dispensaries also have their online websites to simplify order placement and delivery of the products.

In short, consumers can buy cheap online dispensary Canada too. Just search for cheap weed canada websites that can deliver in your area. And you’re good to go.

But, it is noteworthy that most online stores would accept credit cards as a mode of payment.

So, unless you have a Canadian friend who can pay for your online, you should buy from physical dispensaries. But, make sure you carry extra cash with you.

Weed prices vary depending upon phenotype, concentration, and potency.

How Much To Pay

As already mentioned, the marijuana prices would vary depending upon the strain’s phenotypes, concentration, and potency.

It does not mean, however, that you can’t buy weed within your budget in Canada.

Typically, the prices can vary between 9.24 CAD and 14.95 CAD for a gram of weed. And most dispensaries can also offer you additional discounts for buying bulk weed.

Where To Smoke Your Weed

Although recreational weed is legal across Canada, it is still not permitted to consume it in public places.

Most jurisdictions have banned the consumption of marijuana in public. However, they differ on different grounds as to the definition of a public place.

For instance, you cannot smoke pot on the sidewalk in Manitoba or Saskatchewan. Whereas Yukon has banned consumption in every public space.

In contrast, Alberta and British Columbia have legalized smoking weed in places where tobacco smoking is legal.

This is the most important that you should know- you cannot carry weed across the Canadian border.

To be specific, you cannot bring in or take out weed from Canada.

It leaves you with only one option. You can buy and consume your weed in Canada only.

However, you can still buy and carry around weed with you anywhere within the country.

Possession, purchase, and consumption of weed are legal throughout Canada. However, each province has its own set of regulations to govern and control the trade.

So, do your research before planning your trip to Canada to try some legal weed.

You can also visit the official websites of Canadian provinces to learn more about local laws.