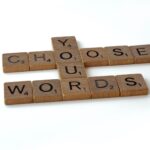 If you are a Brit who’s making the move abroad from the United Kingdom to the United States, then you’re likely to have a lot decisions to make. Emigrating to the U.S. carries a unique set of challenges, and amplifies the usual ones that moving tends to bring. For a start, the U.S. is about 40 times the size of the U.K and Northern Ireland, and some states are even bigger than the component countries of Great Britain put together. Traversing from the west of Northern Ireland to the east of England will only take a few hours whereas on the other side of the Atlantic, the distance between New York to Los Angeles covers multiple timezones, and the differences in cultures between the east and west coasts are significant.

But aside from the length of time it takes to cross the country, (and the Atlantic Ocean before that), there are so many things to consider, to ensure your move from the United Kingdom is smooth. Planning ahead is certainly a good idea, so here are 5 tips for moving abroad.

1. Know where you are going to live.

It may seem like it’s an obvious thing to say, but knowing where you are going to live is about far more than the property you will call your new home. When researching where your new place will be, you should look into the area around your prospective property and factor them into your decision-making. If a state is known for a particular industry, then your decision will be all-the-more informed.

There is a wealth of differences across the states of the U.S., but there is also significant differences within certain states as well. Los Angeles and San Francisco are both cities in California, but that’s generally where the similarities end. If you are involved in digital and information technology, then San Francisco is going to be the best option for you. Conversely, Los Angeles is the film and T.V. media capital of the world, so creatives and actors would be much better suited there. Although COVID-19 has meant most people now have to work remotely, living close to the office will help.

2. Research the cost of living.

Let’s be honest, most of the weather in Great Britain is either rain, wind, or cloudy. Temperatures, which in the U.S. are measured in Fahrenheit, not Celsius—another change you will have to get used to—are rarely what us Brits would call “shorts and t-shirt weather.” But what Brits would call scorching, most Americans consider to be mild.

This is going to have an impact on your energy bills straight away. Whilst you may have enjoyed putting the heating on when living in the UK, for the first month or so in the U.S., you’ll probably be reaching for the climate control in your new home. It’s more than likely going to be beneficial to check out the energy and electricity market in the area before you go. The lucky thing is, especially if you are NI-based, then there is potentially already help to do this, right on your doorstep. Anyone looking for the cheapest electricity in Northern Ireland may have already used Moneygains, a comparison site to find the best deals in the electricity market and lower the cost of power NI residents face. They’re not comparing energy prices in the electricity market overseas just yet, but they have been really growing in recent years, and may very well stretch their services across the pond by the time you come to move.

Another point to remember, when researching energy providers, is that some states are more on to climate change impacts than others. You may find it’s better spending a bit more on greener energy now, to save more on renewable energy in the future.

3. Put your belongings into storage.

Packing is a nightmare, to be honest. But unpacking is probably even worse. Moving your belongings across the country is one thing, but moving it across the world is something else entirely. By the time you’ve gotten to your new place and began to settle in, the last thing you’ll want to do is figure out where you’re going to put all of your luggage, or how your large appliances are supposed to fit amongst your smaller units. Most of the time, people just want to use the basics whilst they get settled, but that leaves everything lying around.

The good news is that there is an answer to this—self storage. There are nearly 10,000 self-storage facilities across the U.S, complete with various unit features like climate control, drive-up access and vehicle storage. They’re also available in a varying amount of space, so it might be worth looking into putting all of your stuff into a self-storage unit for now.

You might be asking yourself how much does a storage unit cost? The average price is actually not that much. It’s worth looking at the U.S. Storage Units website, and finding a the competitive price to store your possessions before you move. 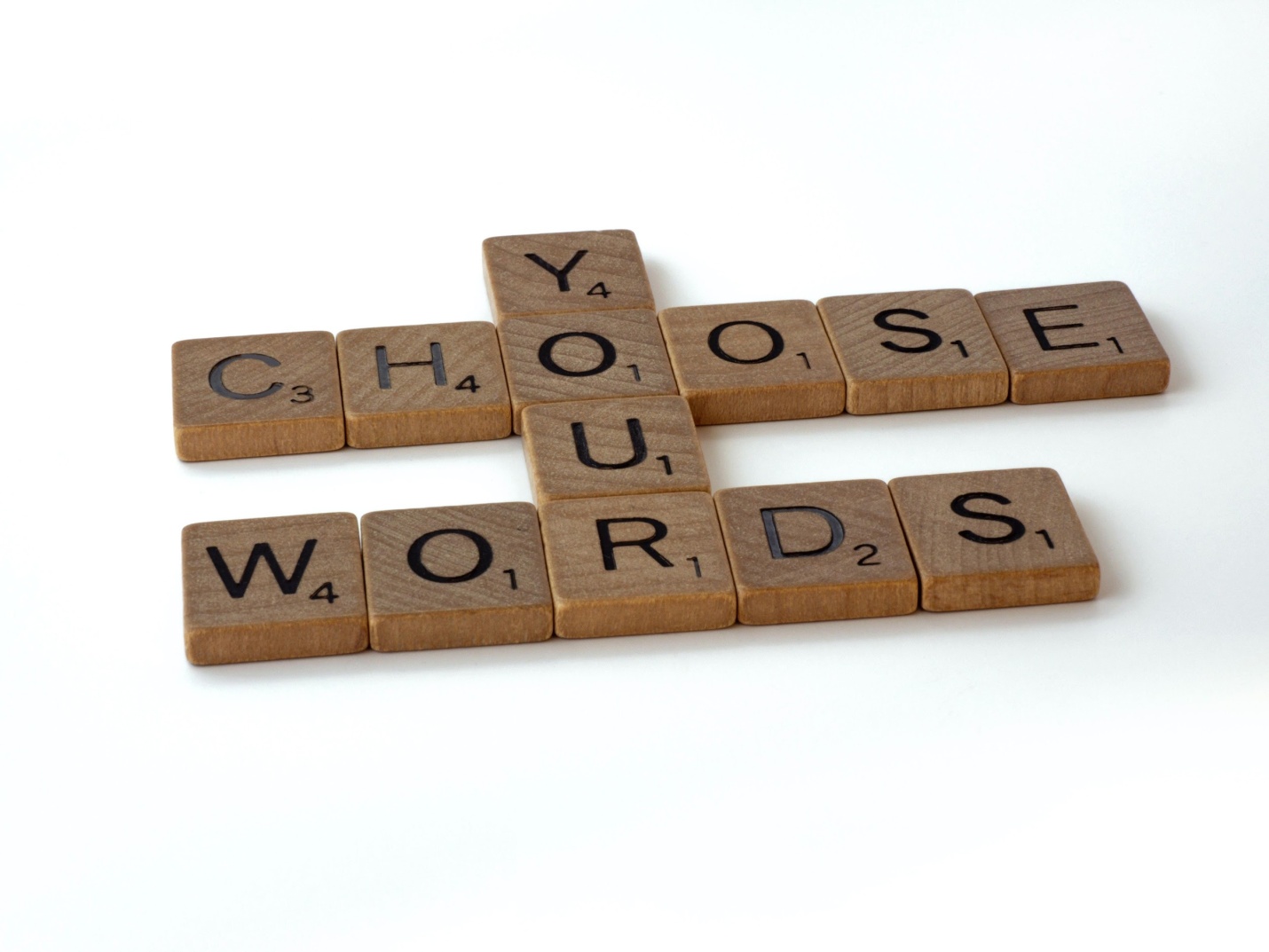 I’m going to come right out and say it. American English is definitely not the same as British English. There are a lot of alterations you will have to make to your spelling, if you want your written words to be clear. Colour becomes color, neighbour is neighbor, realise is realize, maths is not plural and so on. Certain terms are different too, such as the use of the Metric system (kilograms instead of stones), and how temperatures are measured.

You may have to speak a lot more slowly at first, and consider adopting an R.P. accent for a little while. After all, the Geordie dialect is tough for native speakers to understand sometimes, let alone people on “the other side of the watta, so gan canny!” (That’s “water” and “go easy,” if that wasn’t clear.)

5. Remember to dress appropriately for the journey.

Travelling from anywhere in the United Kingdom to the United States is a long journey, pushing about 10 hours by plane. The climate change between the two countries is also significant, so it will be a good idea to have a convenient option or two on what to wear when you are travelling. Womens travel clothes do tend to be more versatile, but there is still room to add to the wardrobe before you set off. A simple dress, blouse, jeans or joggers might be all you need, so long as they are durable and lightweight. It might be worthwhile checking out a clothing store such as Chico’s, and browsing through their range of women’s travel clothes before you step on that plane and begin your journey over the ocean. 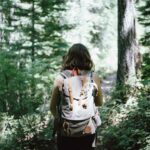