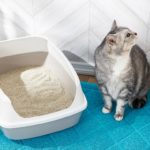 Having multiple cats can be amazing, but can have its downsides, especially if someone is marking territory all over your home. 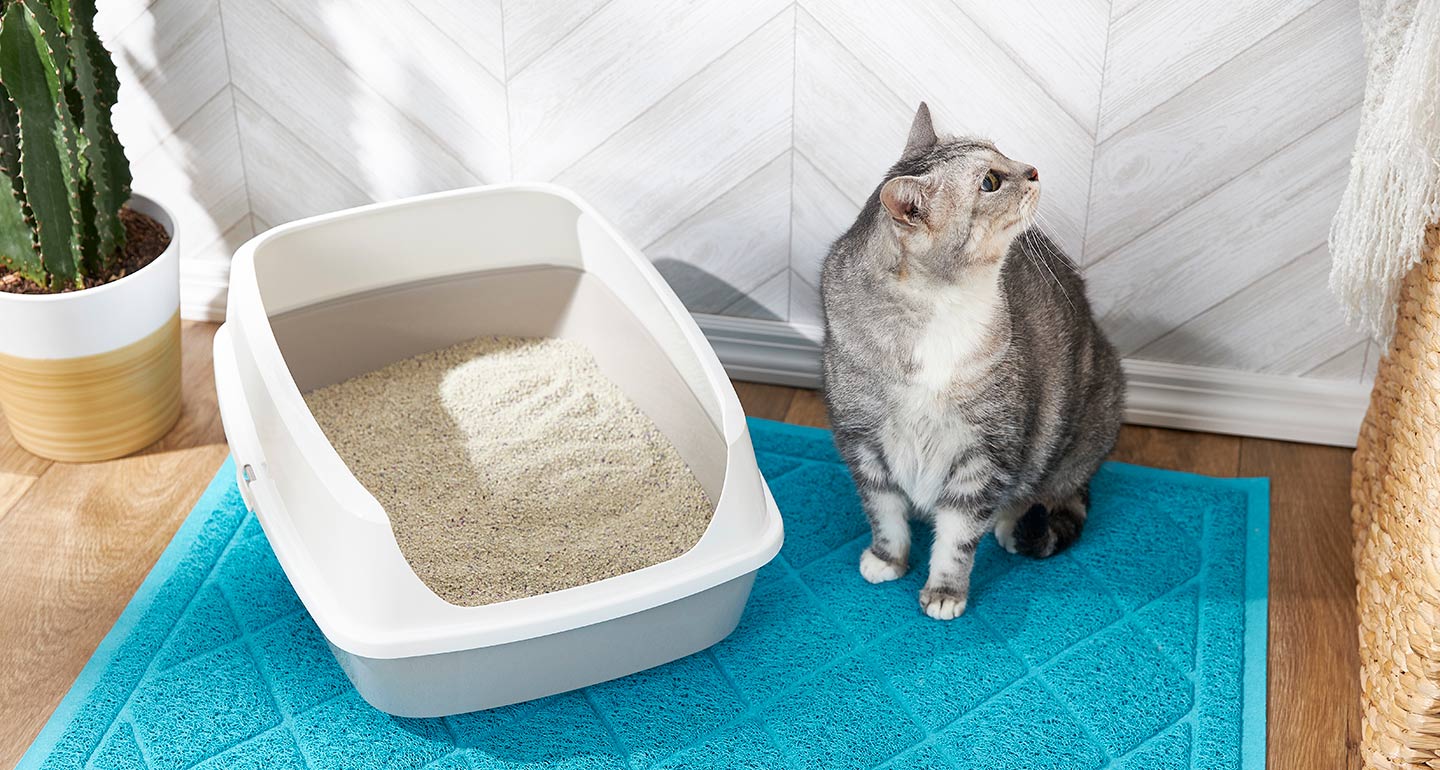 Know the Differences – Territorial vs. Medical/Behavioral

Knowing whether or not the business being done outside the litter box is territorial or medical can help you make some huge changes. Typically territorial spraying or marking will be placed around specific areas that your cat deems as his turf and is telling the others all about it. If it happens every day, even after you just cleaned the affected areas, then someone is being pushy about turf.

If your cat is older, has a medical problem, or is too small or large for the automatic litter box then it is not territorial, says Petsho writer Leigh. Fixing the problem is easy and fast- change box style and size, or the litter. Some litters can cause skin irritations for cats, or if it’s scented they may not like the smell.

Someone is still Intact

If you have a cat or two, then chances are you will be facing some disputes over turf- especially in male cats. Some male cats can still be territorial even though they’ve been neutered, so make sure there are plenty of litter boxes to go around. Rule of thumb is one per feline, and always have an extra.

Making sure your animals are spayed and neutered can also reduce territorial displays around the box. If you have enough boxes, but there’s still disputes, someone needs a snip-snip.

The Smell is much Worse than Normal

Urine for marking turf is much more pungent in odor than regular urine. It has added chemicals that aid in communication to other cats that smell it. Cats will also spray if looking for a mate and are ready to procreate.

Strays hanging outside around the House

If your cats are indoor cats only, and there’s another cat that hangs out around your home, that could cause your cat to feel territorial and start marking territory in an attempt to get rid of the invader.

Avoid leaving food out for any strays, as you’re literally inviting them to stay around, and inadvertently causing your cat to stress out. Your home is your cat’s sanctuary, his kingdom and his castle. Keeping strays around is like asking for an invasion to them, and can cause them to not only feel territorial, but fearful if your cat is more timid in nature.

Make sure your cat feels Secure and Unthreatened

Taking precautions like adding more litter boxes, keeping away strays and neutering or spaying your cats will help prevent territorial behaviors in your home. You can also create areas and zones that are just for them and no one else. By providing separate spaces for everyone, you eliminate the need for marking territories inside the house. 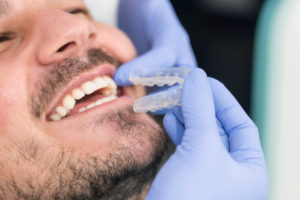 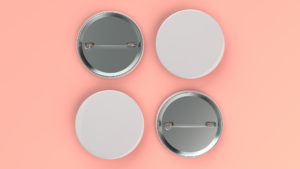 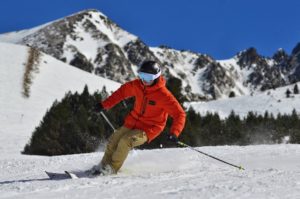 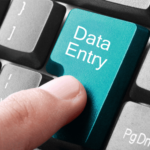 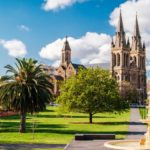 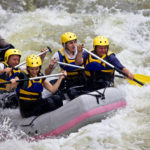