Poland is an interesting holiday destination, particularly for those who prefer sightseeing and active recreation to sunbathing at the swimming pool. Check out which cities are particularly worth visiting in Poland.

Poland is a country that has a lot to offer to travelers. Although it lacks the huge holiday resorts which can be found in other European countries, you will surely find a great deal of interesting, worth visiting places here.

Kraków is a former capital city of Poland and an unquestionable number one destination in the country on the Vistula River (Polish: Wisła). For many of those who have already visited this place, it is a real gem of Central Europe. One of the most famous and most impressive sights is the Wawel Royal Castle. It is not far this place to the Main Market Square (Polish: Rynek Główny), where you can admire not only outstanding urban architecture but also eat something delicious in one of the restaurants offering the traditional Polish cuisine. The Main Market Square also hosts a renowned gothic church – Saint Mary’s Basilica (Polish: Kościół Mariacki) and an iconic market place – Cloth Hall (Polish: Sukiennice). Kraków is also a great starting point. It is located not far from the Wieliczka Salt Mine, the ruins of 14th-century Ogrodzieniec castle, or even the town of Zakopane, which tourists love so much. Yes, Kraków is definitely a must-see place in Poland!

The capital of Poland is another place that deserves to be part of your itinerary. The city was almost totally destroyed in 1944 and later it was successively rebuilt. It is currently the biggest urban area in the country. When you are in Warsaw, it is good to visit the Old Town Market Square (Polish: Rynek Starego Miasta), where you can admire beautiful 17th – 18th-century townhouses. Another must-see is the Royal Baths Park (Polish: Park Łazienkowski, Łazienki Królewskie), which used to be a summer residence of Polish kings. Saska Kępa is another place with an amazing atmosphere. The museums which are worth visiting include the National Museum, Museum of King Jan III’s Palace at Wilanów, Zachęta, Warsaw Rising Museum, Museum of Modern Art, and many others. When you need a moment of relaxation after the whole day of sightseeing, it is good to see areas near the Vistula River (Polish: Wisła).

Wroclaw is a city located not far from the German border. The most admirable place in this town is its oldest part, which is Ostrów Tumski, featuring the Cathedral of St. John the Baptist, a Gothic church with neo-Gothic additions. Wroclaw is one of the leading European countries taking into account the number of … bridges. One of the most famous ones is the Penitent Bridge (Polish: Mostek Pokutnic), with a stunning view of the city. Wrocław’s dwarfs are its characteristic feature as they can be found all around the city. Their origins go back to the 1980s. The dwarfs are a symbol of the Orange Alternative, the Polish anti-communist movement, and their protest against the communist rule.

How to prepare for a visit to Poland?

It should not be particularly difficult to communicate with the locals in Poland. In most good hotels, restaurants, or resources of cultural interest, the personnel will communicate in English without much problem. It will also be possible to meet a pedestrian capable of giving directions. When you plan sightseeing, it is reasonable to check if the site offers guided tours in English.

When it comes to commuting, the railway is one of the options, although punctuality issues are commonplace. In major cities, public transport – trams or buses – are the best means to reach any place we want. It is good to know that the underground (Metro) operates in Warsaw only. Nonetheless, we recommend renting a car when you are in Poland. It is the most convenient way of traveling, particularly between cities. Car rentals in Poland can be found online without any problem, using local services, such as Fixly, or asking local people.

Poland is not in the Eurozone, so it is a good idea to purchase local currency – zloty [PLN]. This way you will not have any problems with payments when you are here. 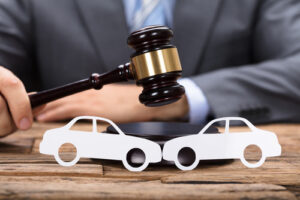 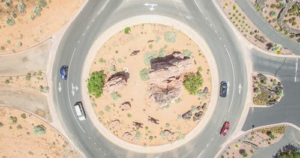 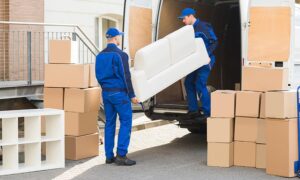 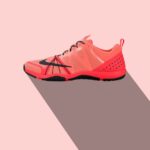 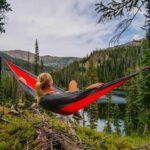 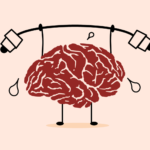