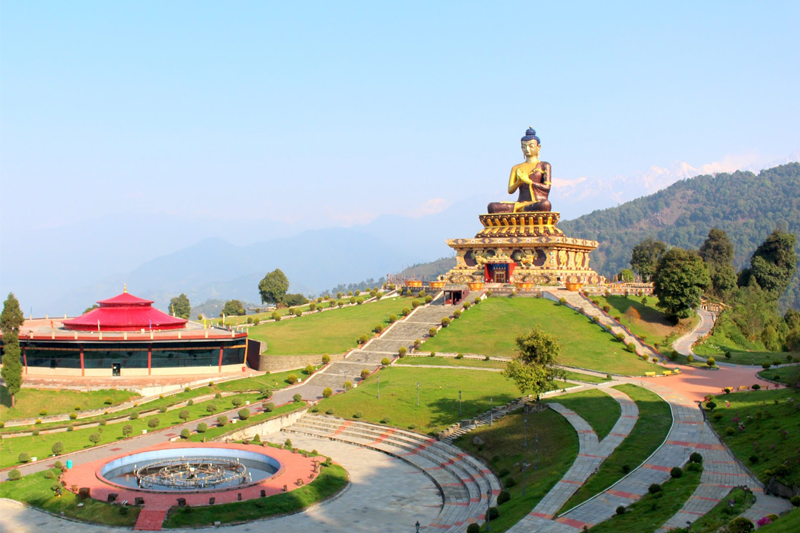 Tourism is a big deal globally, with vacationers and tourists constantly searching for new, exotic and affordable places to visit on their next vacation. As at 2014 this was a $7,581 Billion industry which is projected to grow at about 3.9% yearly to reach about $11,382 Billion by the year 2025. It currently also accounts for about 9% of global employment and shows no sign of slowing down. You can read all about it here.

There’s just something about tourism that makes it so incredibly important to our lives today. It may of course not be unrelated with the fact that humans are curious beings and so love the fact that it affords us the opportunity to see new things, places and people. Added to this may also be the fact that stress levels are high and getting higher by the day, making the need for times set aside for rest and rejuvenation more of a health need than a luxury.

As more and more people begin to make taking vacations and tourism an important part of their lives, the need for developing more tourist destinations begin to become more obvious. Currently, Europe accounts for about 51% of the global tourism market.

These usual and perhaps over-flogged destinations in France, Germany, Italy, UK and Spain are also more expensive and more stressful to visit. When you consider the cost in terms of funding and also the process of visa acquisition, you will understand why many folks are now turning to alternative tourist destinations like those found in North East India which we will be looking at in this post. 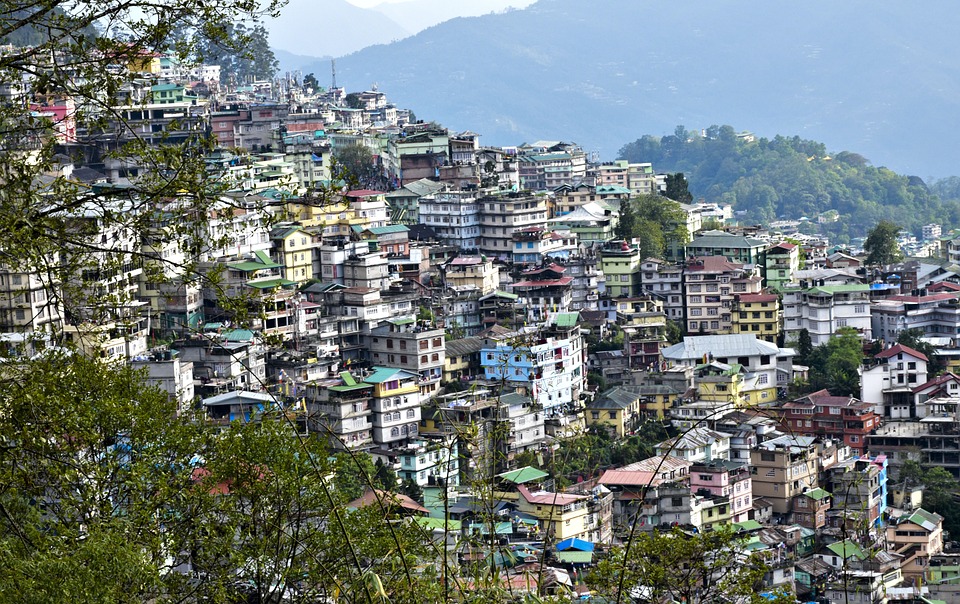 This is an area in the easternmost part of the country of India. It is made up of eight states namely, Assam, Arunachal Pradesh, Meghalaya, Manipur, Nagaland, Mizoram, Tripura and Sikkim and it occupies 262,230 square kilometers of land mass, making it about 8% of the whole of India.

Our focus is however not the region as a whole but the locations within it which are tourist destinations. You can however learn more about the region here: https://en.wikipedia.org/wiki/Northeast_India. 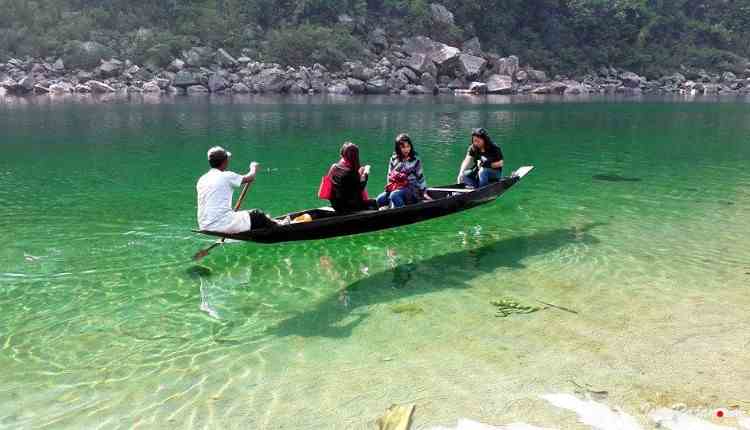 The number of potential tourist destinations in this region will leave you amazed. These include: parks, reserved forests, waterfalls, lakes, hills, river islands, monasteries and more.

Let us now look at a few specific destinations that will have you longing for a visit.

There are approximately 20 national parks within this region. Amazing right? Each of these parks has something unique to offer visitors but we will only look at two of them.

Namdapha National Park is the fourth largest park in India covering 1,985 square kilometers of protected area. It is located in the state of Arunachal Pradesh and is regarded as a hotspot of biodiversity with over 1,400 faunal and 1000 floral species.

Before being named a national park in 1983, it was named a wildlife sanctuary. Till date, it is the only place where you can find the seriously endangered Namdapha flying squirrel.

This park has a lot to offer any nature lover. It has over 425 different species of birds including some very rare ones like the wren-babblers, whitecheeked hill partridge, purple cochoa, green cochoa, white-tailed fish eagle, pied falconet and many others.

The same goes for mammals of which a wide and interesting variety are available. This surely is a park worth visiting.

The Kaziranga National Park which was established as a reserve forest in 1905 covers an area of 430 square kilmeters. The park which has been designated a World Heritage Site is also recognized by BirdLife International as an important bird area and is also home to about 66.7% of all great one-horned rhinoceroses in the world. The number of the rhino population is roughly put at about 2,413.

In 2006, it was a named a Tiger Reserve, and is said to be the reserve with the most dense population of tigers in the world.

As a result of the terrain of this park which includes small water bodies and four major rivers that criss-cross it, the park does not just offer a wide variety of animal species, but also a high visibility rate that allows for most of these species to be seen.

The Kakoijana reserved forest covers an area of 17.24 square kilometers and is located in Assam, the Bongaigaon district to be precise. There are currently moves to have this park designated a wildlife sanctuary because it hosts some of the world’s rarest and most endangered species.

Some of these include the golden langur, jungle fowl, hornbill, pangolin, barking deer, jungle cat, python, stork and many others.

If you love widelife and want to see some of the world’s rarest or endangered species, then this is a place to visit.

This region boasts of about 16 hills and high grounds with the most prominent being the Kangchenjunga Mountain which stands at about 8,586 meters, making it the world’s third highest mountain.

Another mountain of note is the Siniolchu Mountain which was described by Douglas Freshfield as the world’s most beautiful snow mountain. This stands at about 6,888 metres.

There are two river islands in this region and the two are unique extremes. The first is Majuli which has an area of 1,250 square kilometers. According to Guinness Book of World Records, this river island is the largest in the world.

The second one is Umananda Island, also called Peacock Island. This island is regarded as the world’s smallest river island to be inhabited.

If any of the locations listed above has piqued your interest, the easiest way to go about it and also enjoy the many offerings that this region offers is to participate in tours to north east India. These guided tours will ensure you visit the most interesting places within the region.

North East India has so much to offer by way of tourism and wildlife. We’ve not even begun to scratch the surface of the tourism potential of this region because what it offers will keep you amazed for some years to come.

As you decide on joining a tour company to the area, remember that it’s not just any tour offer that will deliver as promised. You need to be sure that whatever tour offers you choose have both the capacity and experience to make your time in the north east of India a memorable one.