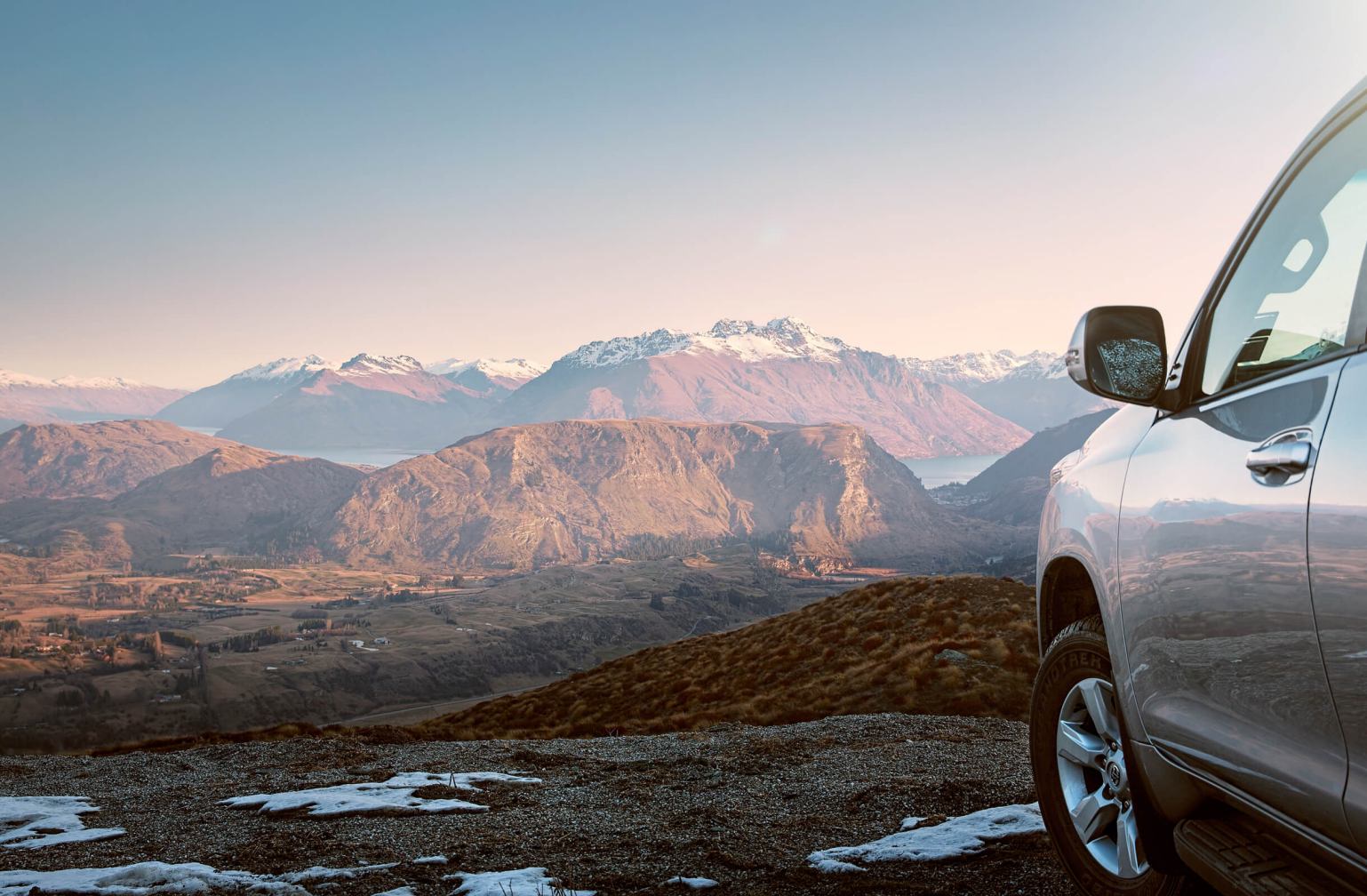 Though it may be a small island nestled in the southwestern part of Polynesia, New Zealand is known for being one of the most popular tourist destinations around the world. It boasts of beautiful sceneries, exciting outdoor activities, and diverse culture, all of which contribute to the many reasons why the country is a favourite among travellers.

When planning your first trip there, consult a New Zealand Travel Guide that will give you tips on accommodations, places to visit, and other relevant information. With New Zealand’s picturesque views and sceneries, it is no surprise that many famous movies have captured scenes in the country. If you are an avid movie buff, New Zealand will definitely make you squeal as you visit some of the iconic places featured in your favourite movies.

Perhaps one of New Zealand’s most famous tourist attractions, the Hobbiton Movie Set features the home of your favourite Lord of the Rings and Hobbit characters. It is located in Matamata in Waikato and allows you to immerse yourself in the Middle-earth world that you may have read about in the books or watched in the movies.

You get to visit The Shire, Bag End, the Party Tree, the Green Dragon Inn, and many other famous places that will make you experience Tolkien’s fantasy world. Do not forget to snap photos of the beautiful set to preserve the memory of your visit!

Coromandel is known for being a top-rated holiday destination in New Zealand, and one of the must-dos in the town include visiting the famous Cathedral Cove. If you remember the Prince Caspian movie in The Chronicles of Narnia series, then you will be thrilled to know that Cathedral Cove was the place where the Pevensie children re-enter Narnia the second time!

Aside from visiting the iconic tunnel, however, you should also visit other areas in the Cathedral Cove. Take some time to capture the sceneries and immerse yourself in the beauty of the beach, almost as if you were entering Narnia yourself. If you are unsure of how to get to Cathedral Cove, you can look for a New Zealand Travel Guide for specific instructions.

Who can ever forget the iconic kingdom of Terabithia in Bridge to Terabithia or the white witch’s camp in Narnia’s The Lion, The Witch, and the Wardrobe? If you were not aware, the Bridge to Terabithia movie was filmed principally in Auckland. Thus, if you get the chance to go to the city, you should not miss out on the opportunity to visit the Woodhill Forest and experience the same magic that Jess and Leslie did in Terabithia!

You may be surprised to find out that King Kong’s home, Skull Island, in the 2005 film was actually shot in New Zealand’s Shelly Bay and Lyall Bay rather than New York City. More specifically, the giant wall that separated King Kong from the people on the island was filmed with a large-scale set built above the Massey Memorial in Shelly Bay. The dinosaur stampede scene, on the other hand, was filmed in Lyall Bay.

On the west coast of New Zealand’s North Island, you will find Mount Taranaki, which you will likely recognize as Mount Fujiyama in The Last Samurai film due to its close resemblance to the real Mount Fuji in Japan. Mount Taranaki is an active volcano that gives you some of the most breathtaking views from the top. 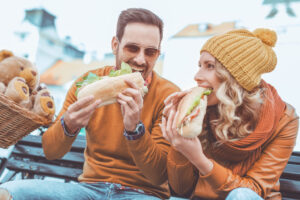