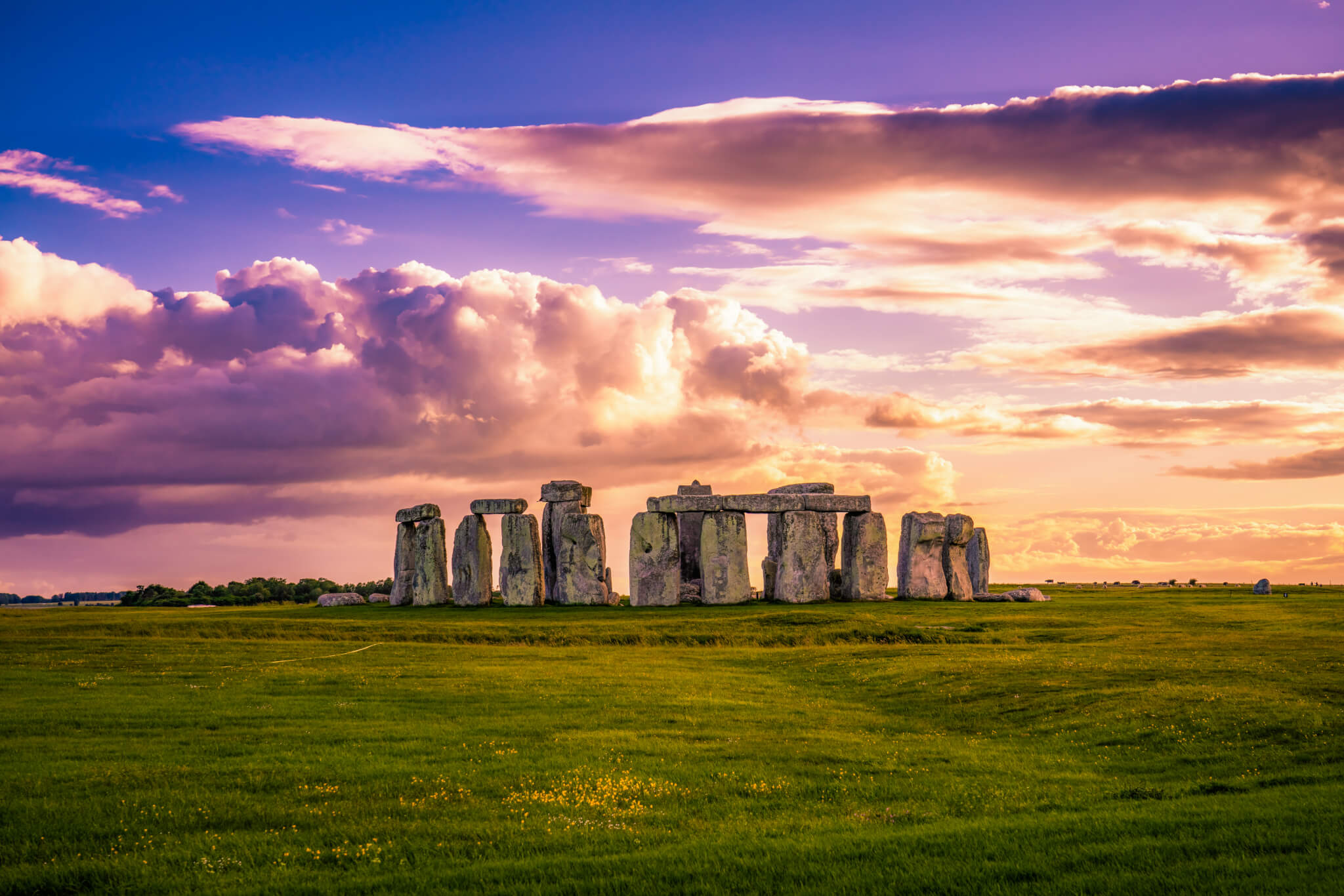 Stonehenge is one of the most well-known structures in the world, proudly occupying a location on Salisbury Plain in southern England. The site has a visitor center and receives over a million visitors annually. However, very little is known about the structure. Because there is no written record, we are left to our imaginations as to how it came to be and what it represents.

Stonehenge has been a topic of speculation, from the first tourists to be documented to the archaeologists working there today. Here are some known details regarding Stonehenge despite the ambiguity.

Four thousand five hundred years ago, an agricultural civilization without the benefit of industrialization pieced it together with tools carved from stone and bone. The location did not begin as a ring of stones and underwent numerous changes. The first stones are said to have been erected between 2400 and 2200 BC, and the circular earth wall and ditch surrounding them may be traced back to about 3100 BC.

The formation as we know it today was built between 1930 and 1600 BC after the stones were moved around and new ones were added over the following few hundred years.

Fifty thousand charred bones from 63 men, women, and children were discovered in 2013 by an archaeology team working at the site. Some of these bones have only been dated back to 2500 BC, while others go as far back as 3000 BC. Although it is unclear if this was the site’s principal use, Stonehenge may have served as a burial place at some point.

Some of the stones were transported from a distance of approximately 200 miles.

According to geology, the stones used to build Stonehenge came from two distinct sources. Sarsens, the most remarkable uprights, were procured locally, presumably from somewhere close to Marlborough Downs, around 20 miles to the north.

Although none are as large as those documented from Stonehenge, naturally occurring sarsen can still be found here. It was probably from there that they were first pulled out of the earth, which would have been quite an effort considering most weigh 30 to 40 tonnes.

A million or more people come here each year.

The UNESCO World Heritage Site is exceptionally well-known due to the persisting stories surrounding Stonehenge. Visitors could stroll among the stones and climb on them when it was initially made available as a tourist attraction in the 20th century. The monument has been cordoned off since 1997; nevertheless, visitors can only observe the stones from a distance due to severe stone degradation. It is best to reserve Stonehenge tickets in advance for better prices.

You can learn more about Stonehenge by attending the exhibitions at the visitor’s center after taking a stroll around the stones.