Are you planning on going on a cruise this winter and want some suggestions? Here are 8 beautiful winter cruise destinations you need to visit. 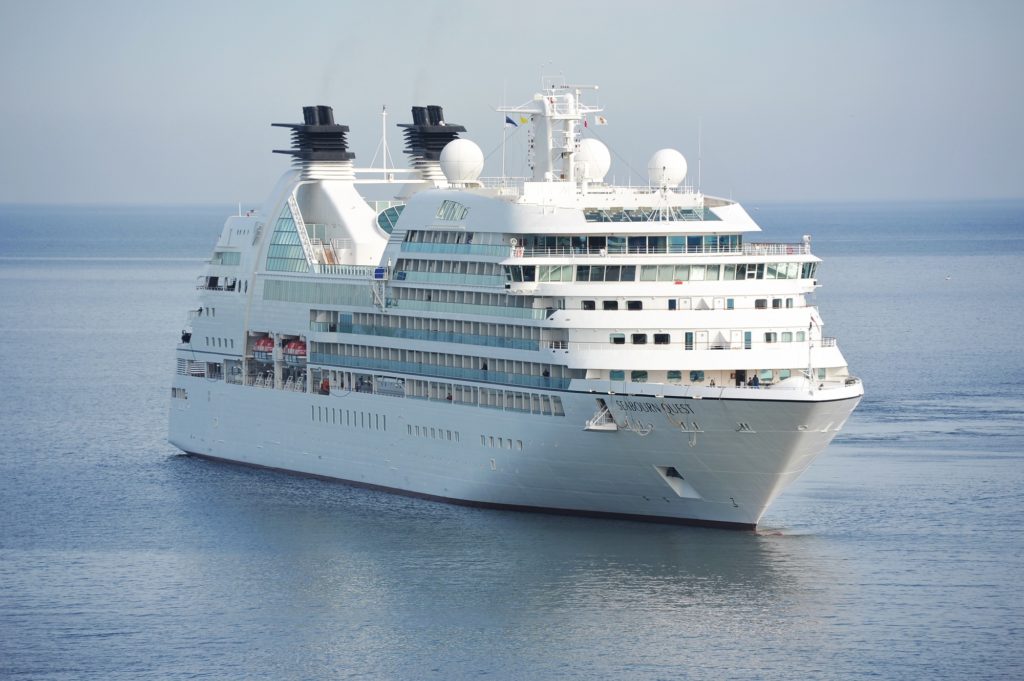 When someone mentions the word ‘cruise,’ the first image that probably comes to mind is a warm sunny day in the middle of a crystal-blue sea. However, these aren’t the only types of cruises there are.

There is also the option of a winter cruise. Winter cruises are a bit different from summer cruises, and one of the biggest differences is destination. Some places are too hot to visit during the summer and others are too cold to visit in winter. Other places, oddly enough, are too extreme for the season, but people visit anyways.

We’ll talk about some of the best and most beautiful places to go during the winter in the paragraphs below.

Doha is a beautiful city, and Qatar is a beautiful country, but if we’re going to talk about the major tourist hubs of the Middle East, it feels almost criminal to not mention Dubai.

These places are often touted as billionaire playgrounds, but even if you don’t have money, there are still a lot of great places to see, with some interesting histories behind them. Both Doha and Dubai were founded in the early 1800’s. Dubai was founded in 1833, while Doha dates back to the early 1820’s. Both predate the official founding of their countries by over a century. Both countries were founded in 1971.

In both cities, you will find luxurious buildings, incredible food, and maybe even a bit of wildlife outside the city limits.

Another fairly warm destination that a lot of tourists have their eye on is Australia and New Zealand. Which is a better destination? That’s honestly a matter of personal taste. New Zealand is quite renowned for its beauty, but there is probably more to do in Australia.

The good news is that some cruises make stops in both nations, so you don’t have to sweat it. You may have to take a longer cruise for this, and be on the lookout, because not all of them travel to New Zealand and Australia.

This is the point on the list where the cruise destinations stop being warm for a while. The extra chill is worth it, though, since there are some pretty amazing things to see.

One example is in Belgium, namely Bruges, Belgium. This city can quite accurately bee crowned the most Christmas-y city south of the North Pole. During Christmastime, complete with street markets, candy, and a pleasant glow tat overtakes the city at night.

Of course, if you’re not into Christmas, there’s a ton of other attractions, including great food, ice skating, and historical sites. Bruges Belgium, has not 1, but 2 castles, and one of the most famous churches in the world.

If we told you that ‘winter’ is actually the warmest part of the year in Antarctica, what would you think? Believe it or not, this is true. December, January and February is Antarctica’s version of summer, with temperatures rising into the scorching 30’s.

It’s still cold, but it’s Antarctica. Despite the cold temperature, this icy continent still offers some great attractions. While there, you can see penguins, seals, and other forms of wildlife. You probably don’t want to get too close, though. Leopard Seals and Killer Whales did get their names from somewhere.

You can even go kayaking in the waters, though, again, watch out for whales.

Technically, Germany and Austria are different countries, but they share a border, speak the same language and share many aspects of their cultures. Either one could make a great vacation, and both of them are cruise destinations.

Again, you don’t necessarily have to choose. There are plenty of cruises along the Danube river that lets you see several countries in Europe. Given that it’s a river cruise, and it only covers so much of the country, you won’t see everything, but you’ll see a lot.

From the scenic mountains that form the backdrop of many Austrian villages, to the traditional Christmas markets in Germany, or, if you go earlier, Oktoberfest.

As far as Austria goes, Hallstatt is particularly gorgeous. it’s a picturesque village straight out of a children’s book.

Norway may be a perfect destination for a winter cruise, because there are a lot of things to see and some of the best can be seen from the water.

The natural wonder that Norway has become most famous for is its fjords. Cruise lines will no doubt show you a few, but you can live a lifetime in the country and not see them all. There are over 1,000 of them, and that’s just the beginning of things to see.

If that’s not enough, there’s also the Northern Lights, which show up in the far north and are seen quite regularly in Norway. There’s also the viking ship museum in Oslo.

Some of the coolest things you may ever see are the animals of the Galapagos. The Galapagos Islands have become a hot spot for amazing wildlife that appears nowhere else.

The Galapagos are home to fur seals and sea lions, as well as birds, bats, lizards, and a whole load of other things. Of course, there are also the tortoises that the island have become famous for.

You can learn more about some Galapagos Island cruises by clicking this link.

Egypt makes the last spot on our list because it’s just one of those places that you have to see in your lifetime. What better way to appreciate the amazing culture of Egypt than cruising down the river that used to be the center of Egyptian civilization?

We could list off some of the things to see here, but do we have to? The Pyramids, the Sphinx, they’re iconic and they’re just the tip of the iceberg. Seeing that Egypt is in North Africa, it is incredibly hot, so winter has become the tourist season. Prepare for crowding when you get there.

There are a lot of amazing places to book a winter cruise to, and we could only mention a few of them on this list. If you want to know more about available cruises or even explore your other options, we encourage you to do some more research.

If you want more travel advice or want to check out your hotel options, please visit our site. If you’re a fan of water and the ocean, we can point you in the direction of some of the coolest things to see underwater. Maybe you’re more fond of the grim and scary. We can tell you about some of the most frightening things to see in Paris.