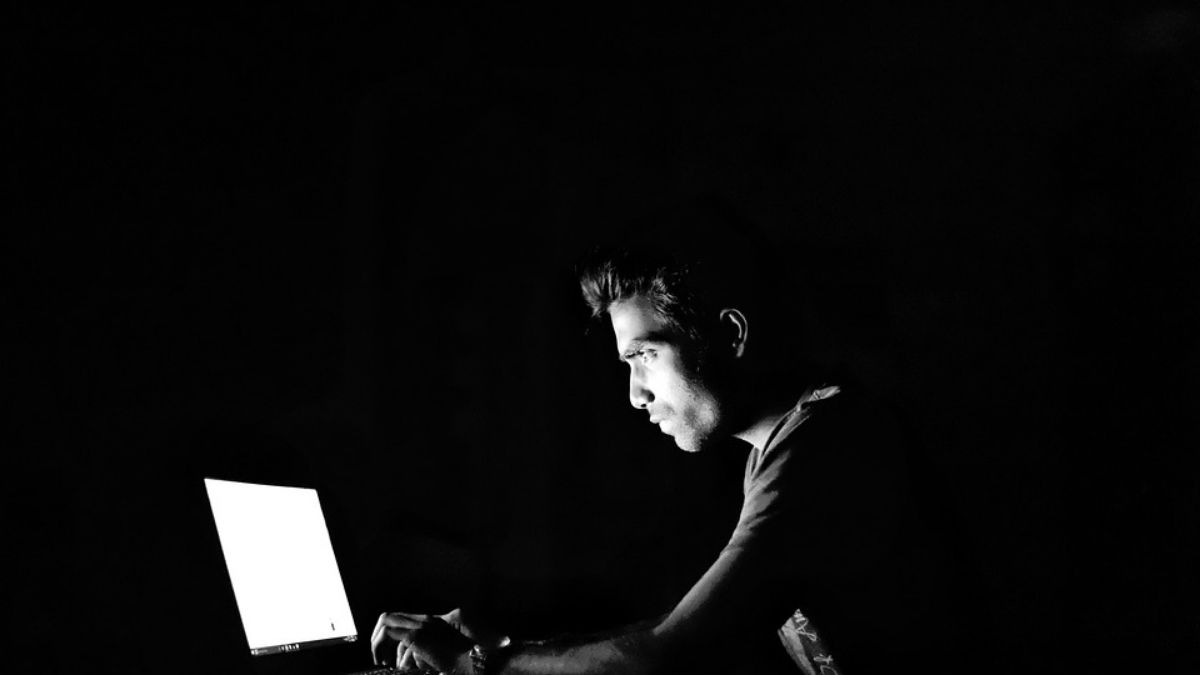 Being an expat implies having to deal with lots of expenses. And while VPNs are excellent tools, it’d really be cool if you could use one for free, right?

Well, you can do that. There are literally hundreds of free VPNs on the market. You can instantly find one on Google Play if you look up “free VPN” right now.

But are they any good? Most people, online articles, and VPN review sites say you need to avoid free VPNs. So does that mean they’re not reliable or safe?

Well, that depends. Unfortunately, the sad truth is that free VPNs are either risky or just don’t offer a good experience. We’ll discuss this topic more in-depth in this article.

There are free VPNs and VPNs that have free plans.

A free VPN is a service that doesn’t have any paid subscriptions. You use it for free, but you could also see in-app purchases.

Generally, VPNs that have free plans are safer to use than free VPNs. However, you’ll deal with annoying restrictions and limitations when using both types of free VPNs. We’ll tell you more about that in the next section.

Is Using a Free Expat VPN Worth It?

Not really. We tested multiple free VPNs and free plans from paid VPNs. While many of them managed to unblock popular streaming sites, we still experienced plenty of issues that just proved that using a paid VPN is the superior option.

Here’s why we don’t like using a free VPN:

The Speeds Are Pretty Slow

That’s hardly surprising. Free VPNs have small server networks, so you’ll often have to use overcrowded servers. What’s more, it’s going to be difficult to find a server that’s close to your location. Due to that, it will take longer for data packets to travel between your device and the VPN server, so you’ll get slower speeds.

They Have Bandwidth Caps

Free VPNs can’t afford to offer unlimited data. Instead, they limit you to around 500 MB or 2 GB per month.

If that doesn’t sound like a big problem, consider this – if you want to watch HD videos on Netflix, you’ll consume around 3 GB of data. You can barely watch anything with a free VPN!

Actually, speaking of that …

Yes, free VPNs can unblock streaming sites, but they don’t do it reliably. A free VPN could unblock Netflix US one day, and you’ll see the Netflix proxy error the next day.

This happens because free VPNs don’t refresh their IPs as fast as paid VPNs do (since it’s pretty expensive to do that). So, streaming sites blacklist free VPN IPs more often.

The Apps Are Sometimes Buggy

When we used free VPNs, we sometimes experienced bugs and glitches. The apps would crash pretty often, or we just couldn’t connect to a VPN server (nothing would happen when we clicked “Connect”).

There’s Little to No Support

Instead, you have to settle for email support. Unfortunately, the support reps respond very slowly. We often had to wait over 72 hours to hear back from them. And when we did get a response, it was usually a basic copy-pasted response that didn’t help us.

Free VPNs need to make money somehow, and they usually do that by display ads – sometimes inside the VPN app. Unfortunately, that can get annoying fast and can interfere with your VPN usage – especially if the free VPN uses pop-up interactive video ads.

Another way free VPNs make money is by logging your browsing history (what sites you visit or files you download while connected to the VPN), and selling it to advertisers.

Obviously, that defeats the whole purpose of using a VPN to begin with (enjoying more privacy).

Some random free apps we found on Google Play tested positive for malware infections. If you install them on your device and give them permissions, they could infect your device. They might steal sensitive data from you or encrypt important files.

The tl;dr is that yes, free VPNs are just as bad as most people say. It’s really not worth using one. We recommend using a paid VPN instead.

Want to Learn More About VPNs?

If you’re an expat and new to VPNs, you should check out ExpatTech from ProPrivacy to learn more about these services. It has tons of reader-friendly articles that explain what a VPN is and how it works in a very easy to understand manner.

What’s more, there’s also an article that shows you how to get a free trial to test a VPN risk-free. It’s not the same as using one for free, sure, but at least you’ll be able to be 100% sure you found the right VPN for you.

How Do You Feel About Free VPNs?

Do you think they’re reliable or dangerous? Would you use them as an expat (or have you used them)? Please tell us what your thoughts on this matter are in the comments. 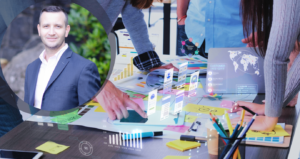 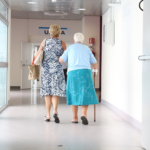 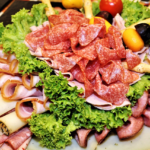 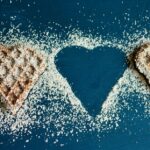