If you’re still a novice to fishing and don’t quite have the know-how yet, getting acquainted with all the necessary equipment may be more than confusing, especially when it comes to fishing reels.

Fishing reels come in various types, and each one is designed to serve a specific purpose. In this guide, you will get to know the five major types and how each one is different from one another. 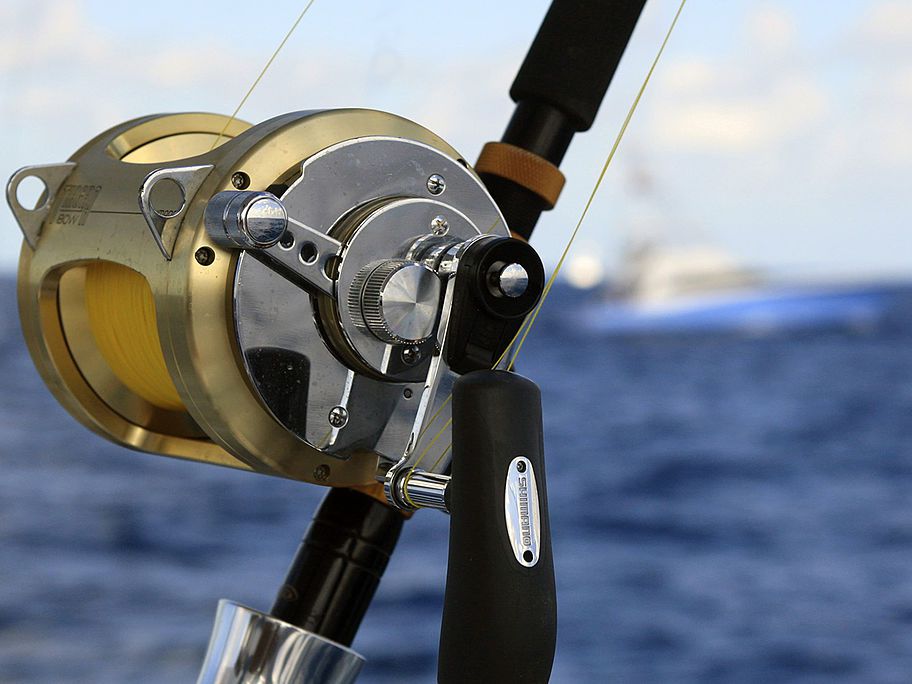 Spinning reels are the most common since its design provides many advantages for first-time anglers to the more experienced ones. These advantages include, but are not limited to:

a) Spinning reels’ versatility. They can be used in rivers, saltwater, off a boat, off the rocks, freshwater, or down the beach. If you’re looking for a fishing reel that would suit any fishing situation, especially if this is your first try on fishing, then purchase a spinning reel.

b) Its simplicity. Not only are fishing reels with this type of design versatile, but they are also straightforward to use. Other reels are a bit more complex to understand. The only drawback, though, is that they are only capable of handling smaller-sized fish species.

When it comes to offshore fishing, an overhead reel is more suitable as any angler can stick a lure out and drop it down beneath the boat. It has a generous line capacity, which is a plus when fishing offshore as it’s meant to lure or bait fish down in deep waters. Like any other fishing reel, an overhead reel comes in varying sizes, but most are big enough to catch bigger fish species (i.e. a shark, marlin, or a tuna).

A popular choice among experienced anglers, a bait casting reel offers convenience and accuracy but requires a lot of practice to get used to since this type of reel tends to backlash if the spool is not controlled correctly by the thumb. Just like an overhead reel, bait casting reel suits best with bigger fish species. Experienced anglers commonly use one when fishing for a catfish or a largemouth.

Of all the fishing reels, this model is the simplest one to operate. That is why spin casting reels are mostly used by kids when learning how to fish. But for those who are more experienced, these fishing reels won’t likely be chosen over reels with more extended line capacity. Unlike bait casting and overhead reels, spin casting reels’ simplicity comes with a very short line capacity, making it a disadvantage for anglers who are looking for fishing reels that can let them cast on a longer distance.

Unlike the other fishing reels mentioned here, fly reels give the highest accuracy. Although it takes a while to make a perfect cast with these reels, you’ll be guaranteed the most accurate catch, especially with trout in streams or creeks (these are moving bodies of water, so it’s quite hard to fish in them). The reason fly reels can perform well in moving bodies of water is that unlike other fishing reels, they are not meant to lure the fish in; instead, they hold the line and drag the fish when it runs. Fly reels can either be machined or pre-cast. Machined ones are lighter, while pre-casts tend to be heavier and don’t last long.

Now that you know more about the five major types of fishing reels, make use of this article as your reference for purchasing a new fishing reel. Choose one that suits you and one that will benefit your consumption for a long time.