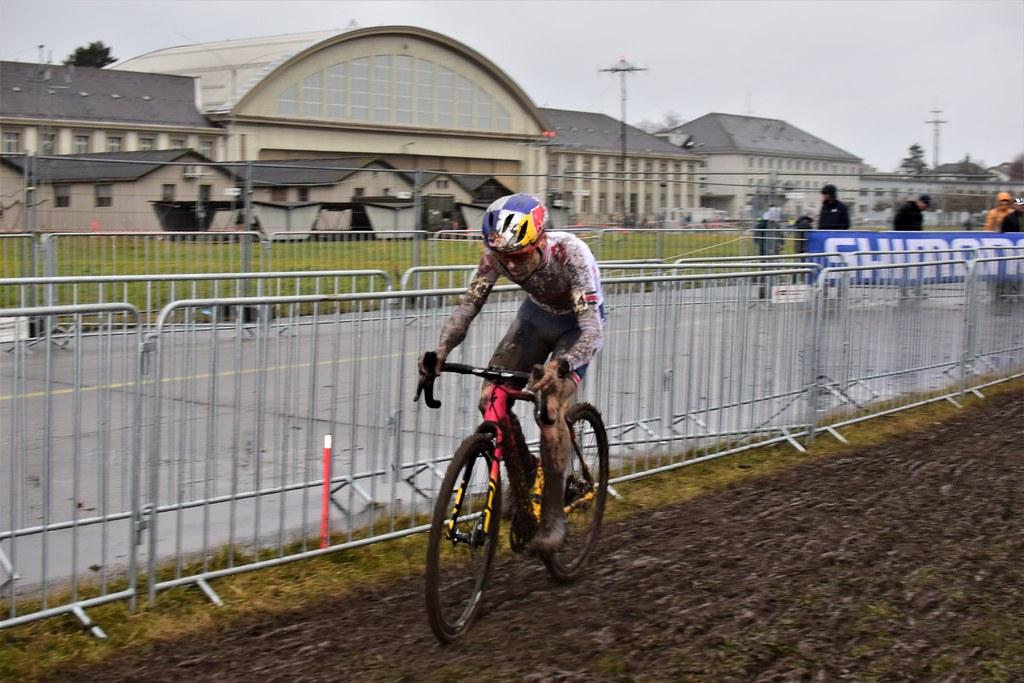 The cycling world is awash with a wealth of talent right now. From seasoned veterans to up-and-coming youngsters, there are some phenomenal cyclists competing on the world’s biggest stage week in, week out.

Swiss legend Nino Schurter was only 22 when he won his first world title and was the youngest rider in history to achieve the remarkable feat. Schurter won his ninth world title this season a the ripe old age of 35, making him the oldest cyclist to become the cross-country world champion. Schurter cannot and will not ride forever. Cross-country, indeed all cycling, takes its toll on the human body when competing at their level. When the Swiss star finally calls it a day, cycling fans will need a new hero, and the United Kingdom’s Tom Pidcock could be that man. 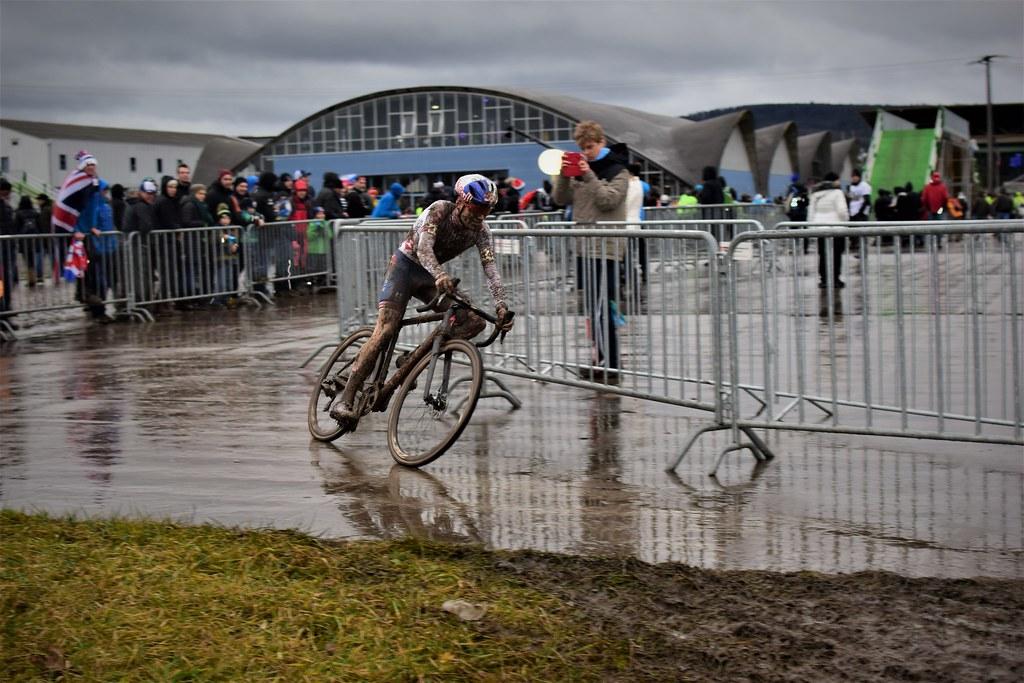 Pidcock is only 22-years-old but is already making big waves across various cycling disciplines. The man from Leeds, England, United Kingdom is always up there with the favorites in the latest racing betting odds online. It is easy to see why when you look at his record.

The young Brit has been on the racing scene since 2015, but it was 2016 when the cycling world looked up and took notice of him. He won the La Philippe Gilbert Juniors road race by some 26 seconds in September 2016. Pidcock then turned his attention to cyclo-cross for the 2016-17 season. He won the Superprestige at Zonhoven before taking gold at the UEC European Cyclo-Cross Championships in Pontchateau, France. Pidcock emerged victorious over Frenchman Nicolas Guillemin by 14 clear seconds.

Further victories followed in 2017, winning two cyclo-cross races in the run-up to the 2017 UCI Cyclo-cross World Championships. Pidcock entered the World Championships and was touted as one of the favorites in the junior races. Predictions of him shining brightly came true with Pidcock winning on an icy course in Luxembourg to take the rainbow jersey and become the first British junior to manage this feat since the legendary Roger Hammond back in 1992.

Pidcock signed his first professional contract in June 2017 when he joined Telenet-Fidea Lions on a two-year deal. His debut in the Polderscross Brico Cross race ended in a ninth-place finish, 77 behind another superstar in the making, Mathieu van der Poel. Pidcock won his first race for the team the following weekend.

In December of 2017, Pidcock announced he would ride for WIGGINS in road races throughout 2018. On Boxing Day of the same year, he won four World Cup races in as many start, thus, locking up the World Cup leaderboard.

Pidcock continued combining road, track, cyclo-cross, and mountain biking. Great Britain selected Pidcock to represent the country at the 2020 Summer Olympics in Tokyo, which promoted him to switch to mountain biking as part of his preparation. Amazingly, Pidcock took gold in the cross-country mountain bike competition, taking the lead during the middle stages of the race and eventually crossing the finishing line 20 seconds before the elite rider, Mathias Fluckiger.

The British rider could break all sorts of records during his career because he has already won more races at the tender age of 22 than most riders achieve in their entire careers. It remains to be seen if Pidcock can continue mixing in several disciplines or whether he will eventually settle down with one. You can bet your bottom dollar that the other riders will not be happy about competing against him whichever format he eventually settles down with.