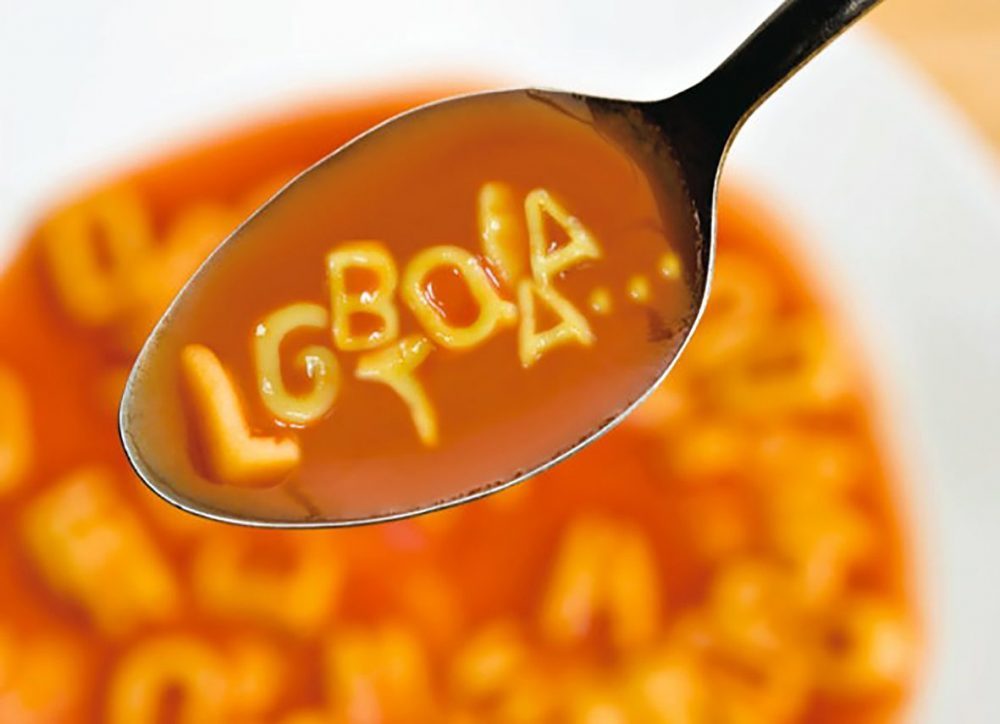 The abbreviation LGBT+ is very well known today, isn’t it? There might be a few people who don’t really know what it means, but that is a rarity. Everyone has, thankfully, become more open about their sexuality, and people are generally becoming increasingly aware of the fact that we are all different and that we should all have equal rights regardless of who we fall in love with. Read more about the global acceptance of LGBT+.

Now, while those individuals who are members of this community and who identify as gay, trans, or practically anything else other than heterosexual, are well aware of all the different sexuality types that are encompassed by this term, there are also those people who often wonder what the “+” stands for. If you are in the latter group, then you have come to the right place. We are now going to talk about that in more details.

The fact that there is a plus sign at the end of this abbreviation indicates that we could add a lot more letters to denote a lot more people. Yet, the term LGBT has become so well known that it is much easier for everyone to use that abbreviation with the aim of not confusing people. And, of course, it would be pretty difficult to always spell out all of the letters.

So, you don’t have to do that. Still, just because you don’t need to spell out all the letters every single time you try to mention this community, it doesn’t mean that you shouldn’t be acquainted with them. What’s more, you should be familiar with what it all stands for. If you are ready to go through the learning process and understand what each of the letters stands for, then keep on reading, because I’ll provide you with the necessary list and get you familiar with the meanings.

Given that you’re here, it is safe to say that you have been wondering about the LGBT alphabet soup for a while now and that you are ready to hear the meanings. So, get comfortable, grab your favorite drink and start reading. It’s time to raise some more awareness and it is time to do it right now. Here we go.

The first letter is probably pretty clear to everyone already, and so are the next few. Basically, L stands for lesbians, i.e. a person who identifies as a female and who is sexually or emotionally attracted to another female person. This is a well-known fact by now.

Here is another term that you are quite aware of already. But, hey, we have to go through those as well. Don’t worry, we will get to the parts you might not know shortly. Anyway, a gay person is a male-identified individual who is physically, romantically, or emotionally attracted to other male people.

There are two terms that you should be aware of when it comes to the letter T in this abbreviation. The first term is transgender, and it refers to a person whose biological sex is actually different from the gender that they identify with. The second term is transsexual, and it refers to those individuals who have gone through physical changes in order to match their gender identity.

Here are the differences between those two terms explained: https://www.medicalnewstoday.com/articles/transgender-vs-transexual

Q stands for questioning and it denotes those people who are examining and exploring their sexual orientation and gender. The term “queer” is also worth mentioning here, as it is used to sort of encompass gay people, lesbians, trans people and intersex people. It was previously used as a derogatory term, but the LGBT+ community reclaimed and “rebranded” it.

People whose physical characteristics are neither exclusively male nor exclusively female are intersex individuals. This might be one of those new terms for you. Take your time to learn about this notion if it isn’t familiar.

We all know what asexuality is, don’t we? Let me make it clear. Asexual people aren’t attracted to anyone and they don’t have a sexual orientation.

On the other end of the spectrum – there’s the pansexual person. These are people attracted to individuals regardless of their sexual orientation and regardless of gender.

Finally, the term kink simply refers to those who have sort of kinky fantasies. Now that we have gone through all the letters, it’s time to put the alphabet soup together and spell out the entire abbreviation. It goes LGBQIAPK. 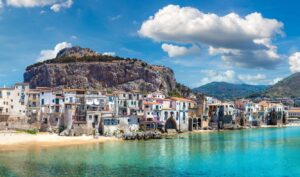 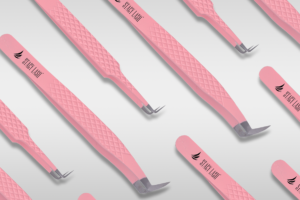 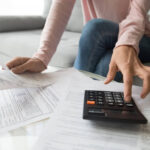