Alcholism and drug addiction are serious issues many deal with everyday. Looking out for heroin overdose signs and alcholism signs can save lives. Estimates from the National Institute on Alcohol Abuse and Alcoholism reveal that 17 million adults in America abuse alcohol. This progressive disease conflicts with an addict’s normality in life pouring over into their families. 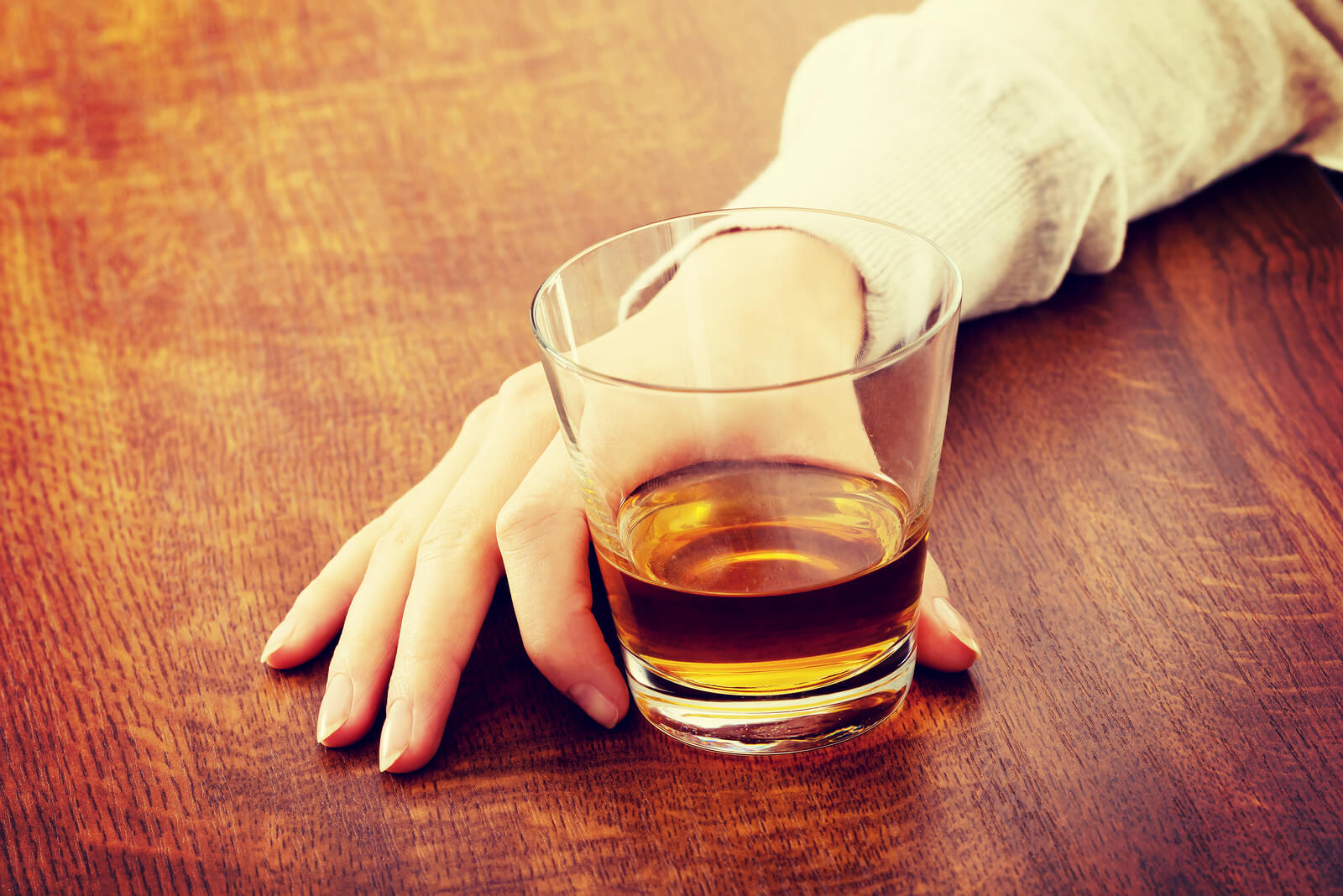 Generally, casual or moderate drinking is not a concern. Alcoholism progressively takes control as it is allowed in more and more. Drinking a glass of wine at dinner is casual. The beverage is enjoyed most for its taste. The same applies to a moderate drinker who experiments with different types of beer.

Binge drinking can also be considered casual, yet it can be dangerous. More than five beers in two hours fits this category. A drinker at this level has interest in more than the taste and drinks for the associated feeling. Addiction can begin to creep in with the user looking forward to an altered state of mind.

A continued direction of abuse will eventually lead to more familiar stages of alcoholism. Unfortunately, the problem stretches beyond the user, affecting friends and family. As loved ones are hurt, and trust begins to dwindle, the user shows little remorse. To the contrary, priorities begin to shift, and attention goes towards the drug.

The toll Alcoholism can take on relationships is detrimental. Too often lying and hurtful words take root. The damage mounts displayed through negative communication containing complaints, criticism, and possibly violence. Users can become inconsistent in parenting and engage in extramarital affairs. Stress levels increase, pushing the user towards more substance abuse as their lives and relationships continue to deteriorate.

The addict is not oblivious to the harm being caused, yet admission would mean dealing with the offending cause. This step is usually the most difficult to face since it means giving up what has become so important to him or her. Denial becomes second nature, and excuses become obvious attempts at manipulation. A turning point must be found if the addict refuses to see what everyone around them sees. It could be an intervention, or when they hit “rock bottom.” Waking up in jail may be the factor that calls them out.

When the addict finally admits there is a problem, they can come to terms and will most likely need help in confronting their addiction. Resentment and hurt have to be put aside to move forward, but there is still hope for healing. The next stages will not be easy for anyone, especially the addict.

An in-house treatment center can substantially lighten the load, and temptation will subside temporarily. The recovery will help the person to remove alcohol from their lives and give them a plan for long-term sobriety.