Technology has advanced a great deal when it comes to testing people for drug use. The most common tests include urine, hair, saliva, and blood tests. It is essential to pass the tests as they may be used for several reasons.

Some employers conduct the tests before employing potential candidates as part of their corporate policy while others perform them as part of a larger screening process along with other background tests.

Saliva tests have become the go-to drug tests for many employers suspecting their employees of working under the influence of drugs. This is because the test is easier to administer compared to other tests like urine or blood tests and harder to pass like the blood test Albany, NY.

Saliva drug tests are also less invasive and minimize the embarrassment associated with a urine test. Additionally, the tests don’t require lab specialists to analyze the samples; hence, results are obtained within a few minutes. Also, the apparatus needed for testing is readily available and affordable. 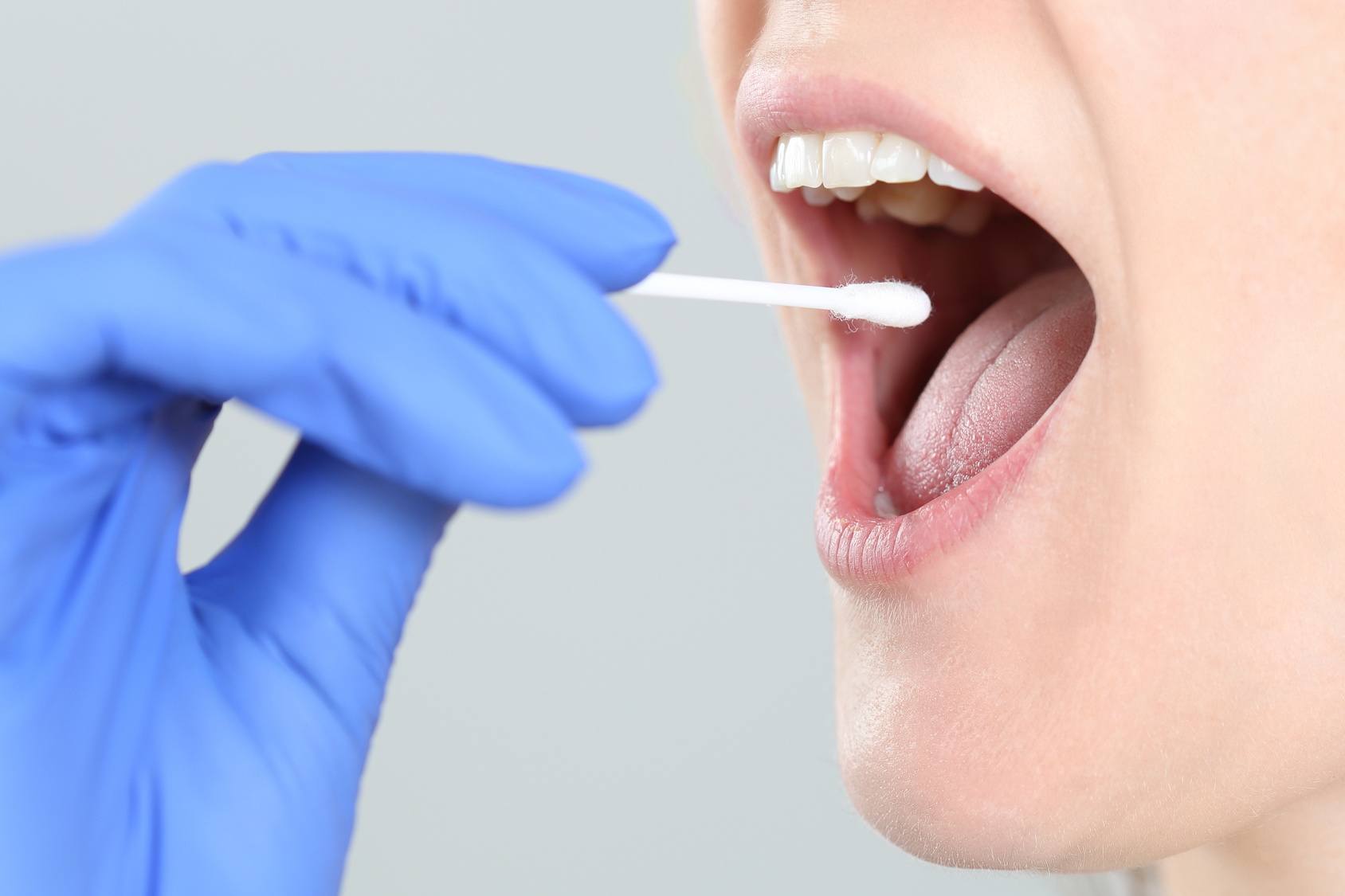 What is a Saliva Drug Test?

It is also known as a mouth swab drug test or an oral fluid test. A cotton swab is used to collect saliva from the mouth to test for the use of drugs. The swab may be placed under the tongue and allowed to absorb saliva which has traces of drugs taken by the host.

This feature may act in favor of or against you when taking the mouth swab test. On the one hand, the test may fail to detect cannabis metabolites lingering in the system. On the other, it may detect the illicit psychoactive THC that remains in your saliva.

A saliva drug test is also considered more effective than urine tests because there is no chance for anyone to manipulate the sample.

Why it is Difficult to Pass Saliva Drug Test

The unpredictable and random nature of saliva drug tests makes it difficult for drug users to pass. Research shows that drug metabolites don’t stay in the saliva for a long time. When a drug user smokes weed or takes cocaine or other harder drugs, the active ingredient is converted to metabolites.

They stay in the bloodstream and saliva, absorbed and taken out through the bowels and the bladder. It explains why saliva tests can detect a person’s metabolites within 15 minutes of taking the drug. The detection times vary depending on the amount of time the drug stays in the blood:

This makes it extremely dangerous for people taking the tests on the same day. Knowing how long the drugs linger in your saliva is vital to pass the drug test. Chronic drug users are, however, unfortunate as the metabolites stay longer than the stipulated period; sometimes taking more than a week even after withdrawing from drug use.

Apart from knowing how long drugs linger in your spit, there are ways you can manipulate your system in your favor before taking a saliva drug test.

This special gum contains chemicals that neutralize saliva within a pretty short time. It releases a fluid mixture that contains a series of antioxidants and hydrogen peroxide that disguise the active toxins and THC.

Oral Clear Gum neutralizes toxins in prescription drugs, nicotine, and THC depending on their concentration levels. With this gum, you don’t need an abstinence period as it has an impressive action rate. You need to put in your mouth, chew it for 30 seconds and swallow it.

Once you swallow the gum releases juices which rid of toxins for up to 30 minutes. The gum has potent effects despite this short window period. The manufacturer recommends taking the test within 10 minutes for the best effects. It has proved to be more beneficial than any Mouthwash or Listerine wash.

A great feature about Oral Clear Gum is that you can use it discreetly. You only need five seconds to remove it from your pocket and place it in your mouth without anyone taking notice.

Despite its briny and metallic scent, it is the most effective product when it comes to cost and efficacy. This specially formulated mouth wash enables you to get rid of drug toxins moments before taking a drug test.

It is available in a small one-ounce bottle which makes it easy to dispose of a few moments before the test. You only need to put a third of the mouthwash in the mouth, hold it for three minutes before spitting it out. Repeat the procedure 2-3 times. You may also take breath mints after using the mouthwash. You may experience a burning effect in the mouth and on the edges and tip of the tongue.

Factors to Consider Before Taking a Detox Agent

Drug tests are becoming more prevalent in work settings and could work against you if looking for a job or a promotion. With these two remedies (Oral Chewing Gum and Toxin Rescue Mouthwash), you can breathe a sigh of relief knowing that you will pass the drug tests.

Be sure to conduct further research on each product to ensure you understand the information and the ingredients used to make the products in case you are allergic to some.