The FDA has released new rules targeting disposable vape brands that do not carry PreMarket Authorization. The health authority has been noting the shift from fruit, candy, and dessert vaping flavors to disposable e-cigs which were not included in the initial ban. More kids are experimenting with these vapes, many of which are available in misleading packaging that looks like cereals and candy such as Twinkies and Cinnamon Toast Crunch. 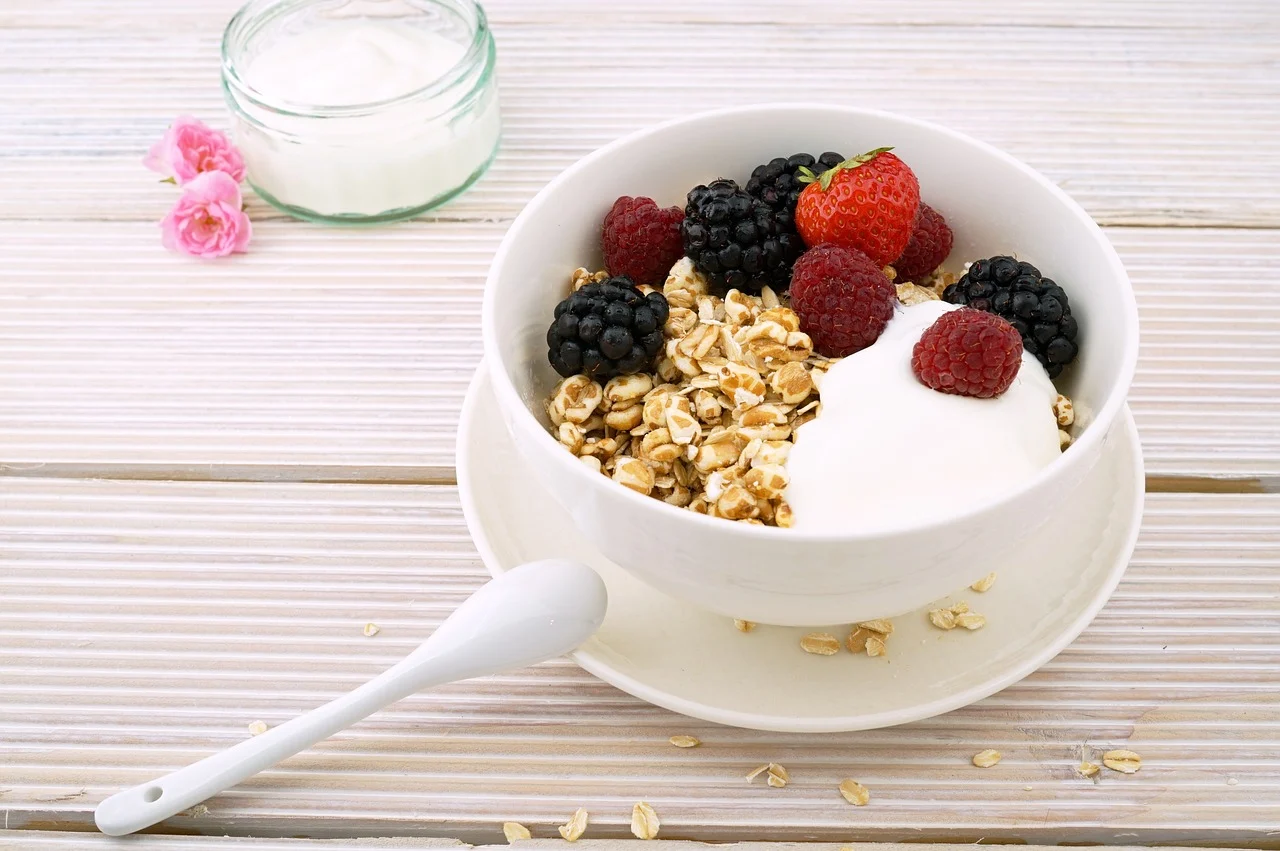 Sometime in February 2020, the FDA placed bans on flavored e-cigarettes. The new policy required manufacturers to get their products tested in specialist labs and submit the results for FDA approval. Without the certification of safety, most e-juice and e-liquid flavors will no longer be available for sale. Only flavors like tobacco and menthol designed for nicotine addicts looking to quit smoking are permitted. The agency has also placed more stringent regulations on age verification allowing vendors to sell only to users above 21 years.

The ban is designed to prevent teenage vaping which has been growing at alarming rates resulting in serious illnesses among school children and adolescents. Although sales of flavored e-cigs have dropped since the ban, reports point to the growing demand for disposable e-cigs that are available in an array of delicious flavors and tastes.

The Market is Flooded with Illegal Vaping Products

Since the FDA ban, most pod-based vaping brands are no longer available. As a result, kids and cloud chasers are now switching to sub-standard, bootleg varieties. Some of these products are imported illegally from countries like China while others are being manufactured by DIY garage “chemists.” The rising concern is now about harmful, toxic, and untested chemicals in these e-juices that are causing illnesses among users.

Studies are also identifying toxic metals used in the manufacture of cheap coils that release harmful gases when heated. An added issue is that novices attempting to make their own e-juices at home are using vegetable oil and other carriers that may be safe for cooking and consuming with food, but are exceedingly harmful if inhaled. Users trying to make do with unlicensed and unregulated products is a far bigger issue. 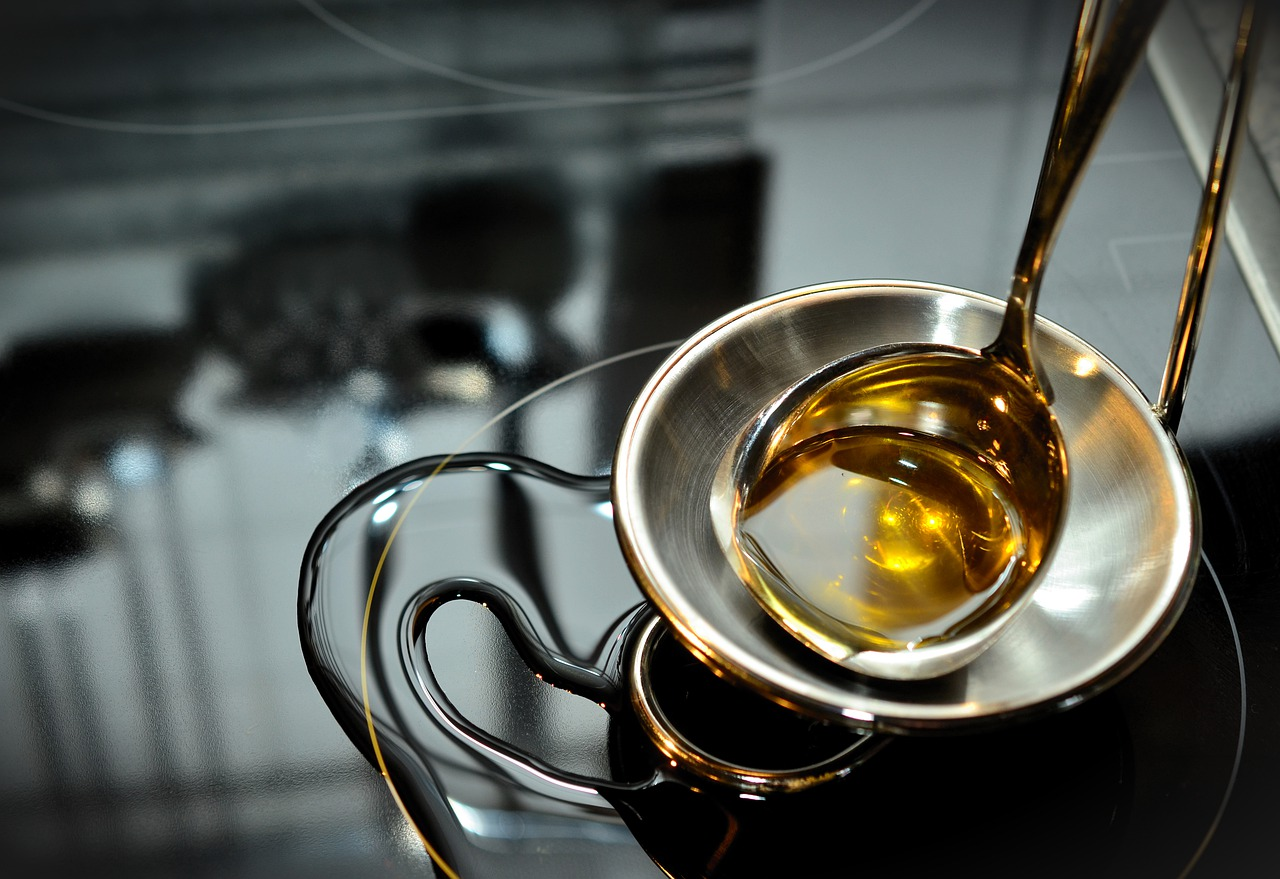 If you’re a vaping enthusiast concerned about using safe disposables to kick your nicotine habit, you would want to choose safe brands that contain certified ingredients. Should you check online stores like Blackout Vapors, you’ll find reputable brands that are manufactured in the USA and known to be safe for use. You might also find their AEMSA, (American E-Liquid Manufacturing Standards Assn.) certification and a complete list of ingredients so you’re aware of what exactly is going into your body. Here are a few of the ingredients to carefully avoid when looking for the right vaping products.

Diacetyl is one of the flavoring agents used in e-juices. It is known to lend that buttery, rich taste to foods like popcorn. In recent times, doctors noted that diacetyl causes the so-called Popcorn Lung syndrome where the lungs of long-term vapers show symptoms similar to Chronic Obstructive Pulmonary Disorder (COPD). When shopping for e-liquids, you would want to check for labels that specify diacetyl-free, so you know you’re making a safer choice.

Acetyl Propionyl is a diketone used as a solvent in the manufacture of dyes, drugs, pesticides, paints, lacquers, and inks. Studies on this organic compound are as yet incomplete and users are wary about the potential harmful effects if inhaled. Initially AP was considered a safer alternative for diacetyl. But recent research points to the possibility that Acetyl Propionyl and Acetoin can both turn into diacetyl.

Vitamin E Acetate is a compound commonly found in cooking oils like corn, soy, and canola and is safe for ingesting with food since the digestive system can break it down. However, the combustion point of these oils is very high and cannot be burned by the low wattage of typical vaping pods and mods. As a result, the oil enters in its liquid state in the lungs where it accumulates and eventually, causes respiratory issues. Authentic e-liquids and e-juices do not use vitamin E Acetate.

One of the biggest errors made by inexperienced e-juice makers is using store-bought flavoring and essences. While essential oils like, for example, lemon are suitable for adding to recipes, they are not designed for heating in e-cigarettes and inhaling. Flavoring for e-liquids is specially made for the purpose of vaping and unlikely to become toxic when heated by coils.

If you’ve taken up vaping to kick your nicotine addiction, the last thing you would want is to replace it with another habit. Although cannabis is legal in many states and commonly found in vaping products, the drug can lead to dependence. If you’re wary about consuming CBD and cannabinoids, check the labels carefully. You would also want to avoid street and bootleg e-liquids that might contain some percentage of CBD.

The safest e-liquids are those that contain pure nicotine extracted without using solvents, chemicals, and additives that could be potentially harmful. Most importantly, certified manufacturers provide accurate estimates of the nicotine percentage in each of the e-liquids so users can make an informed choice. This information can be critical for smokers who are looking to gradually phase out nicotine from their vapes in their road to a smoke-free lifestyle.

Like any other nicotine replacement or recreational activity, you would want to indulge safely and responsibly. Do your homework carefully about the harmful ingredients that might go into vaping e-liquids and pick out brands that have been certified as safe to use by government authorities. Avoid buying cheaper alternatives off the street that claim to be as good as the real things. And, never, ever rely on DIY e-liquids. Do remember that developing e-liquids takes years of research, testing, and perfecting in labs with safety protocols in place. Protect your body and refrain from using products with dubious chemicals.