In Australia, there are many companies that use electrical appliances and equipment every single day. What you need to know however is that everything is normally test and tag certified. This doesn’t just apply to electrical systems in general, but literally everything (even office equipment and computers) must be tested and tagged according to Australia’s Standards of Regulation. When this is the case, you can have a professional team of qualified electricians do this for you, so you can keep working (we’ll get into that later). But why should you test and tag? Well, we’re going to help explain it for you. 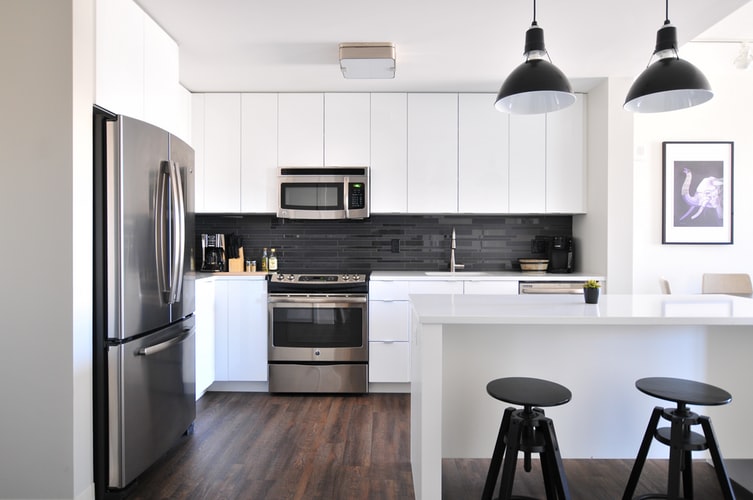 While you may have extension cords and outlets that are completely visible that there’s something wrong, sometimes you can’t see the internal components that may cause malfunctions and risk people of electric shocked. By having your company’s equipment tested and tagged, you can ensure that every part of the electrical system won’t pose an electric shock hazard to potential victims, and this will keep everyone safe according to Australia’s Standard AS/NZS 3760 regulation.

It Helps You in Product Replacement

By having your equipment tested and tagged on a regular basis, you can know what equipment isn’t necessarily working, so you can send it back to the manufacturer on warranty, record the loss, and more, thus helping you to get the replacements you need as soon as possible. When an electrical defect is the problem, you can know that you’re also helping to avoid issues in the background so you can continue the productivity of the workplace.

Everyone is Much Safer

The reason that this plan has been put into place by the government of Australia, is because there have been so many electrical deaths throughout the world, let alone Australia. Even performance artists, actors, and rock stars aren’t completely safe when it comes to electricity. Just ask any one of them who’s accidentally “kissed” a microphone while singing.

Not only that, but many times you have systems plugged into power strips, outlets, and more, and they can also be damaged by an electrical surge (such as computers and power supplies, office equipment, etc.) Even a desktop office telephone can shock a person if the wiring isn’t in excellent shape both internally and externally. With that said, you want to guarantee the safety of all of your valuable assets and expenses, so why not protect them?

Having the proper team of electricians doing the job to test and tag can be a demanding process. Some corporations that are large enough may want to have their own team of electricians do this task, but in the long run, they can actually save more by hiring a company like ETS to get the job done for them. This way, you can avoid having to pay individual payroll, extra insurance, and even things like workman’s compensation and labor. You only have to pay for labor when you receive and need it, rather than have an office full of people who are just lounging around the workspace.