Malaysia always has been a favorite tourist attraction and it’s amazing locations and feature have attracted people from all over the world. Although people have written a lot about this place, there are still things that are not known to people out there. There are few things that could only be experienced in Malaysia and nowhere else and Malaysia is popular for them. Here is a list.

The first and foremost thing for which Malaysia is popular is the Petronas Twin towers. The popularity of these towers is so high that they are popular in the entire world and people of every age group know about it. The construction of this building was started in the year 1992 and the entire building got completed in the year 1996. The inauguration was done in the year 1999. This 88 floors building is built in a tube in tube design and this design was invented by Fazlur Rahman Khan. This building has a huge influence on Islamic art in it. Now, talking generally about this building, even if you do not know much about the history and art related to it, you will like it a lot. There are a lot of twin towers in a lot of countries around the world and these are one of the most popular among them. 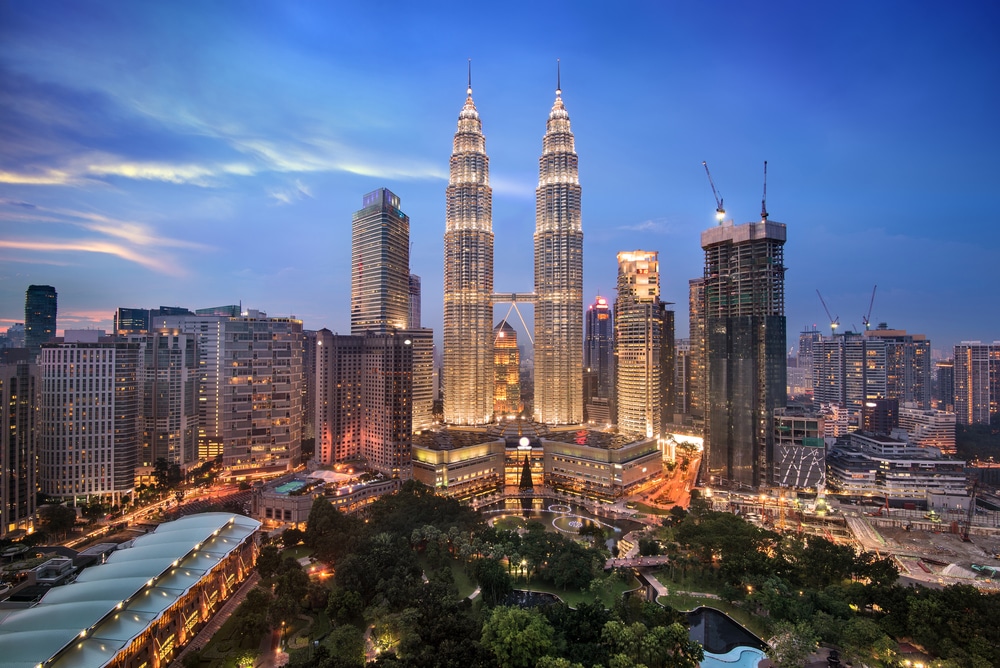 It is a known fact that the capital city of any country has to be the best among all other places. In the case of Malaysia too, it is true, but the good thing about this country is that the capital is not just good in the country only, but is popular as one of the finest places all over the world. Now, Kuala Lumpur is one such place in the whole world that could be visited, if one wants to know about Asia in general. Here, you could find Rainforest, gardens, various cultures of the world, great food and what not. Basically, it is the mix of all the things that you will find separately at different places in Asia.

The third and the again very interesting factor for which Malaysia is known is its multi-culture. People of different cultures come and reside here and have made this country home now. 54% of the total Malaysian population consists of people who follow Islam as a religion. Along with this, Malaysia is a hub for natives from China and India. The Chinese people who have come and settled here are generally the followers of Buddhism, while Indians are the followers of Hinduism. Some Indians are Tamils, while some of them are followers of Islam also. So, this is the account of the diversity of culture in Malaysia and one could imagine how beautiful it could be to live here. 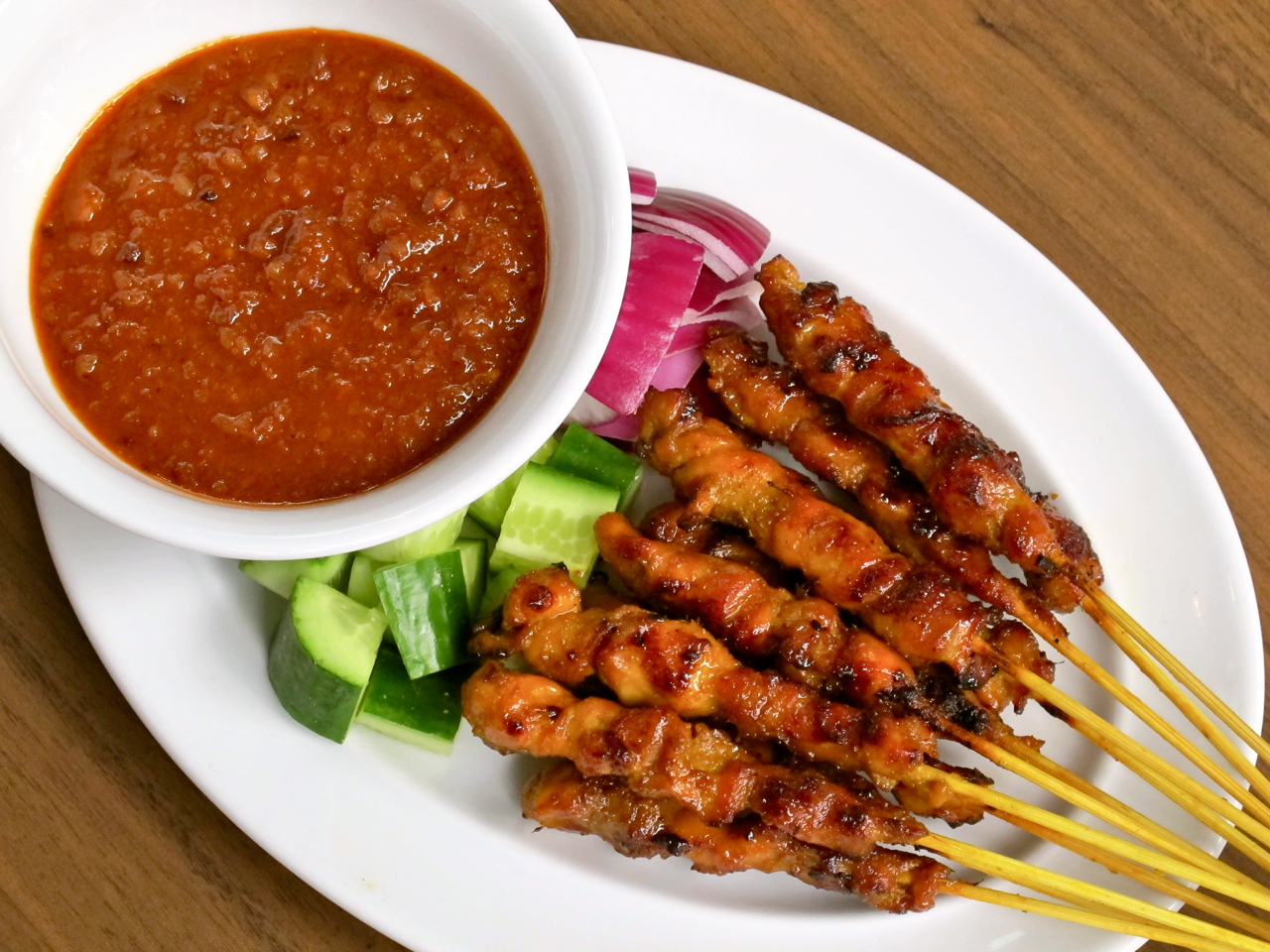 It is not that Malaysia alone has special food in their cultural list, as each and every country in this world has some specialty of food. However, what you get here could not be found anywhere else. As we mentioned earlier, Malaysia is a country with people of various cultures. So, one thing that should be there in your mind is that it has something or another for everyone out there, in terms of food. Here is a list of some of the popular food of Malaysia and the places where you could get them.

A dish that could be liked by anyone coming from any country, it could be eaten in the form of a salty or sweet snack. It is basically a mixture of fruits and dough. The taste could either be salty or sweet. 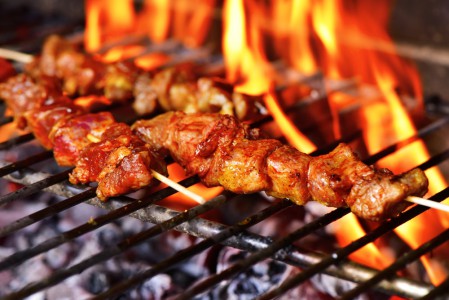 It is just a piece of grilled chicken or meat. It is common street food in Malaysia and could be found at various stalls. The price is paid according to the sticks that you pick. If we talk about styling, then different stalls have a different style of cooking it.

This is purely Malaysian food. You will get it in open restaurants that have a buffet in them. Now, there is nothing fancy about this particular dish, as it is semi-cooked food dipped into boiling flavored soup. The texture of this food might not sound that good, but the taste is amazing.

Beaches and nightlife on them

Out of all those things mentioned here, this is the most important thing, for which Malaysia is known. All the states of Malaysia have beaches and some are even islands. This is not a new thing to say that, the beauty of a place increases if it has water around. If you will go around the country, you will come to know that only Kuala Lumpur is a city that is landlocked and is called forest capital. All other places are surrounded by water, thus making the country of Malaysia popular for coastal tourism. Some of the very popular islands to visit are the Langkawi, Kedah, etc. Along with the beautiful and scenic scenes around, one could enjoy food in the amazing chain of restaurants on the beaches and shores. These beaches are best known for their nightlife and for online casino Malaysia.

In one of the previous points, we mentioned that this particular country is diverse in culture and people from different countries have settled here. Now, the strange thing is that along with all the components that this kind of a country has, it has diverse education systems. One could opt for Chinese, Tamil, Methodist, English and Islamic education system and that too in the mainstream academic system. This is again one such thing that could not be found everywhere.

So, these were the things, for which Malaysia is popular and is known across the world. If you read each and every point thoroughly, then you will come to know that all these points are unique and could not be executed at any other place in this whole world.