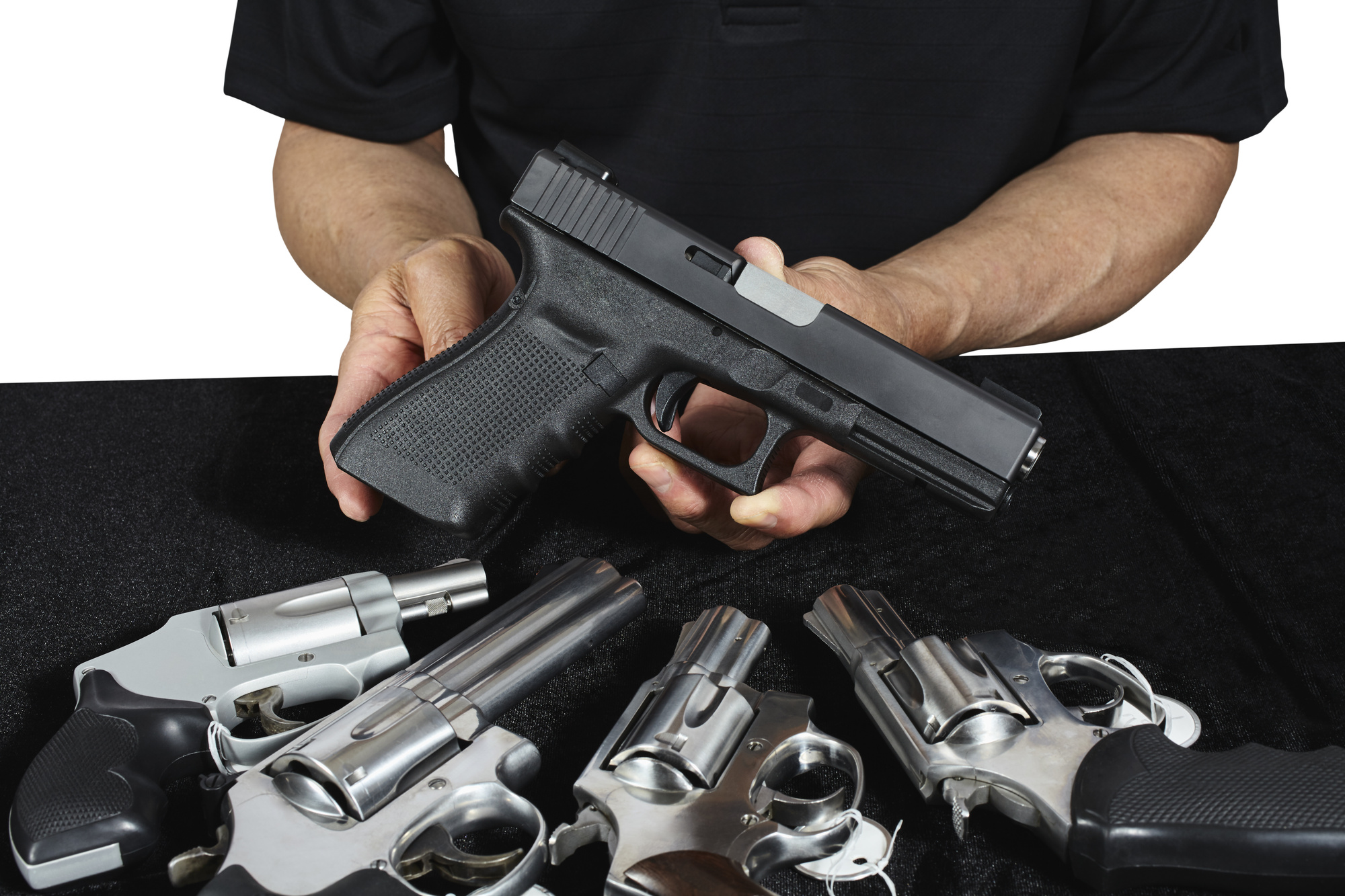 Did you know that more than 81.4 million Americans own a gun today?

Your right to own and operate a firearm is enshrined in the constitution, and keeping a gun to protect your family is the responsible choice. When it comes to home defense, a handgun is an obvious choice.

Handguns are available in two main types of guns – pistols and revolvers. Choosing the right gun for you depends on many factors, and this guide will compare the two, helping you make an informed choice.

Read on for our guide on buying a pistol vs a revolver.

What is a Pistol?

When we talk about pistols for home defense, we are most commonly referring to semi-automatic models. Semi-automatic pistols are magazine-fed handguns that utilize the recoil of each shot to eject the cartridge and load a new round into the chamber.

Most semi-automatic handguns have a reciprocating slide. When retracted, the action compresses the spring and cocks the hammer. With the recoil spring fully compressed, releasing the slide enables it to expand. This causes the slide to advance and chamber a fresh round.

Semi-automatic handguns with detachable magazines have a larger capacity than revolvers and are easier to reload, especially during emergencies.

What is a Revolver?

A revolver is a handheld firearm with a revolving cylinder housing numerous firing chambers that fire when aligned with the gun’s barrel. Cocking the hammer or applying pressure to the trigger makes the cylinder turn, aligns the next chamber, and prepares the weapon for discharge.

Most contemporary revolvers are unloaded by releasing the cylinder from the frame with a latch on the side and pushing an ejector rod linked to an extraction star.

Revolvers are simple by design. This means they are highly reliable and much less likely to malfunction. Some self-defense and hollow point rounds are more compatible with revolvers than pistols.

Buying a Gun: Pistol Vs Revolver

Now that you know the main differences between pistols vs revolvers, you’re likely wondering which is best for you.

In general, revolvers are simpler, easier to use, and have more stopping power. If you want a reliable gun you can use in an emergency; a revolver is probably for you. However, pistols have a higher ammunition capacity. A little training allows you to put more shots on target when it counts.

The idea that revolvers are extremely dependable is largely correct, but be aware that when they fail, the cylinder may lock. This is not a problem that can be solved in a few seconds like some semi-automatic pistol malfunctions.

Check out these weapons from FN-HERSTAL for tried and tested home defense solutions today.

Overall, both pistols and revolvers make excellent home defense weapons. The best way to find the right gun for yourself is to visit your local gun range and try out a pistol vs a revolver for yourself.

As always, good training and education are the keys to safe gun ownership. Be sure to practice so that you can respond in an emergency.

If you found this article educational, check out the rest of our blog for more resources.