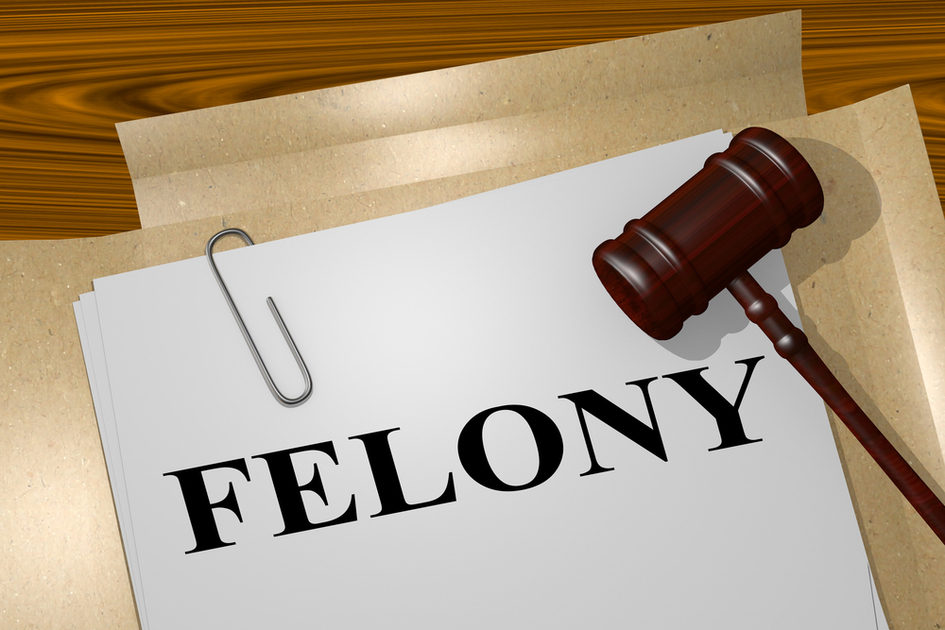 For us to be responsible citizens, we need to abide by the laws and rules of the country we reside in. While laws can change based on your nationality, every crime sees a form of punishment all around the world. Without laws in place our society can go haywire causing serious outbreaks within it. Empathy and kindness are basic human traits, however, there are people who fail to show these signs by ending up committing serious crimes. In such situations, the law intervenes to punish individuals who engage in acts of crimes. Petty crimes might see only a payment of a fine and warning, but heinous crimes lead to severe punishments. In legal terms, small-time crimes are classified as misdemeanors and the ones that are violent in nature come under felony. Let us see what kinds of unlawful acts can lead to one being convicted of a felony. Felonies can be the following but not limited to:

There are states where these classes extend to F, G, H, I, and more. In order to understand felony, we need to dig deeper to see how the federal law defines different classes of felonies.

What are Class A Felonies?

Felony cases that are categorized as Class A are the ones most serious and heinous in nature. They can lead to lifelong imprisonment along with hefty fines. There are many states that classify felony as levels like 1, 2, or 3. It’s important to know that class A and level 1 are the most violent ones followed by class B or level 2, and so on. This classification is done by different states so that punishments can be given accordingly. Every class or level of felony comes with a punishment range that the law carries forward. However, this punishment range can differ according to different state’s penal codes. It is also possible that a class A or level 1 felony in one state in the United States can be deemed as a class B or a level 2 felony in another state in the United States. However, there are a few states that avoid this system of felony classification altogether and carry out the punishment process for all acts of felonies in the written law passed by the legislative body (statute) that defines the crime.

Many states in in the United States have categorized their acts of felonies based on classes like A,B, C, D, E, and so on or levels like 1, 2, 3, and more. The states like have the class A or level 1 felonies are:

Every state distinguishes misdemeanors from felonies and has further categorized felonies based on the severity of the crime. Whether a state follows the letter system (class A, B, C, and so on) or the level system (level 1, 2, 3, and so on), class B and level 2 felonies are most often seen under the same light.

When one is charged of a class B or level 2 felony (these are seen are very serious acts of crimes), the law sees if the individual has previous crime history attached to the name or was convicted of a felony in the past. The law also sees if the individual was under any kind of circumstance that led to the act. There are certain things that can increase penalties or punishment when one gets charged of a class B or level 2 felony. A few of those situations that can increase the punishment are:

It is important to know that the laws that surround hate crimes can differ from state to state. However, a hate crime is when it’s committed because an individual’s race, color, religion, nationality, gender, disability, or sexual orientation. There are hate crime legislative bodies in place that protect people based on their socio-political situation like homelessness, gender identity, political affiliation, and more.

Class B or level 2 felonies can lead to 60 years in prison; for repeat offenders, 2 more years can be added to this sentence if an individual was previously convicted of a felony. In this regard, having a class B or level 2 felony attached to one’s name will worsen an individual’s punishment for future convictions. There are certain states that have laid out a “three strike” law to deal with punishments of multiple felony convictions. 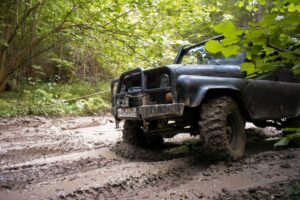 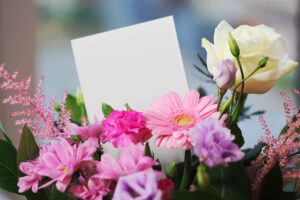 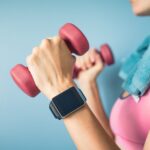 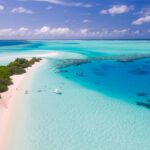