Shrouded in arcane mysticism, the mysteries of tarot are undeniably enticing, even for non-believers. With historical associations with Romani fortune tellers and secret societies, the art of tarot is one that’s grown in popularity in recent years, with self-taught readers turning to sites like Etsy to offer tarot readings on subjects from love and money to career and health. You might turn to a tarot deck to see whether an engagement ring is coming your way, or to understand what you should do about a difficult choice. However, one question inevitably remains for many tarot card readers and reading recipients alike—can tarot cards actually predict the future? 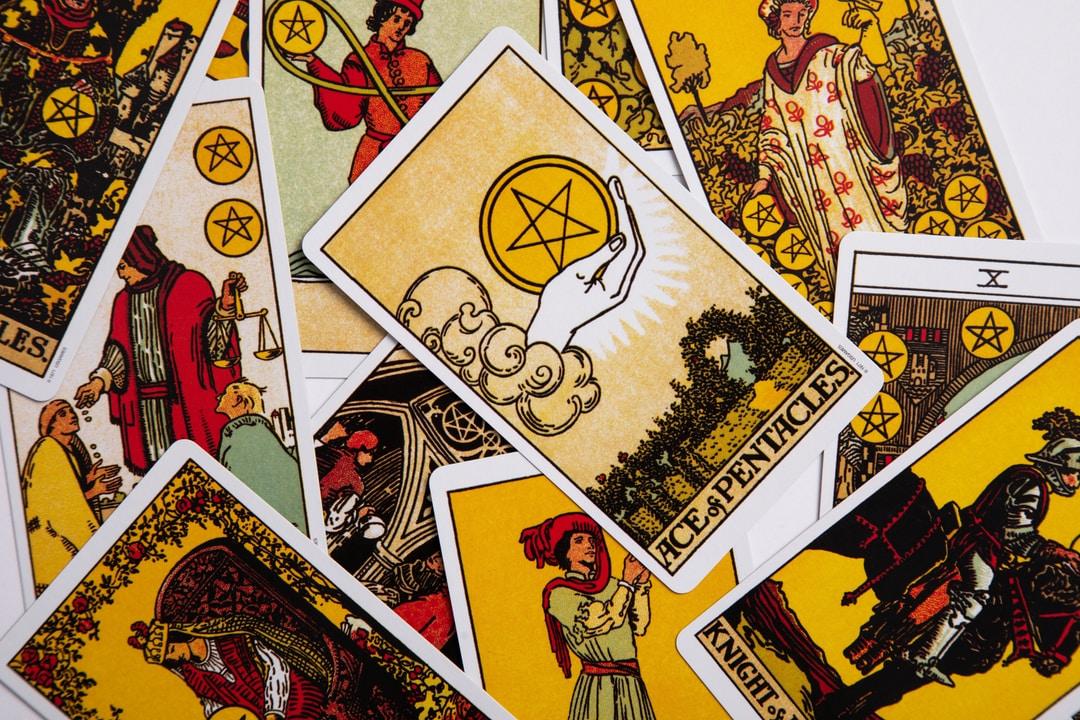 Before attempting to answer that question, it’s important to gather a basic understanding of tarot cards. Traditionally, a tarot deck is made of up both major arcana and minor arcana, with 78 cards in total comprising the deck. Like standard deck of cards for poker or solitaire, tarot cards utilize four groups, suits, or elements—in this case, swords, pentacles, wands, and cups.

Tarot cards have a lengthy history dating back centuries, with ties to the Masons and even claims that ancient Egyptians passed the art of tarot through generations. Today, you’ll find an endless assortment of themes, artistic styles, and other specialities for tarot decks. 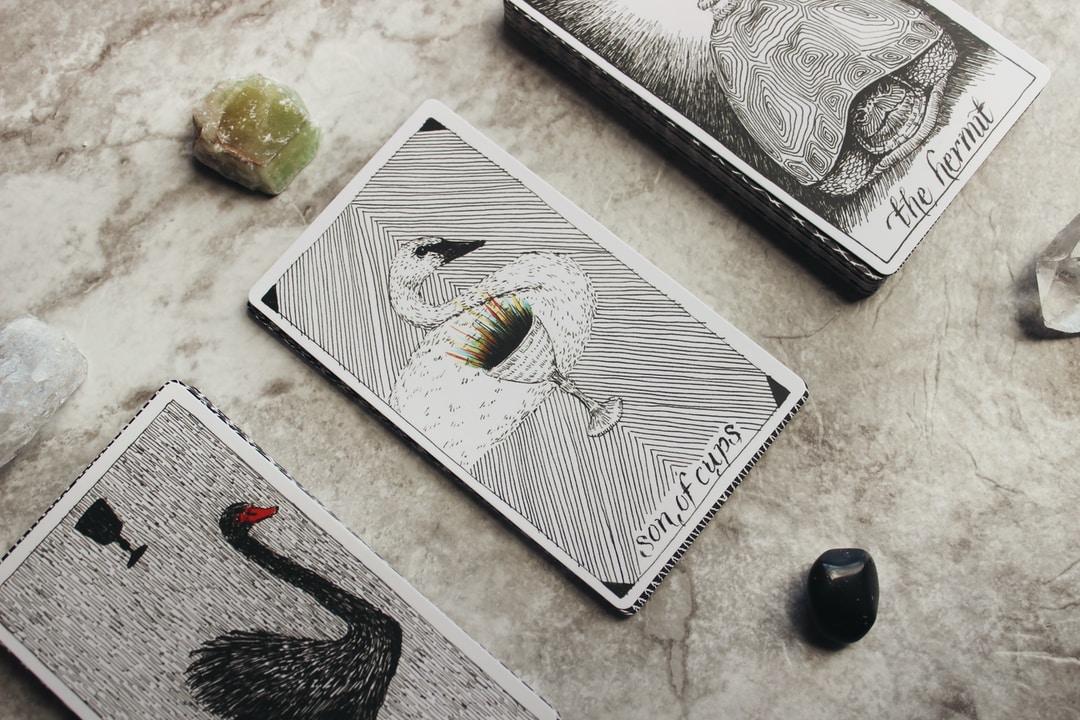 Most often, a tarot card reading is meant to see what’s coming in the long-term or near future or to gain insight into a problem or challenge. For example, you may be wondering if your partner is studying your rings, contemplating the perfect engagement ring to offer you alongside that monumental question.

You might use a simple three-card spread to examine the past, present, and future of your relationship, or of your love life overall. The cards won’t respond with a description of the sterling silver ring your future spouse has purchased, or the rose gold stackable rings in your existing collectionthat inspired their purchase. What they will show, though, is your love story over time and whether an engagement seems likely.

Impact of a Tarot Deck 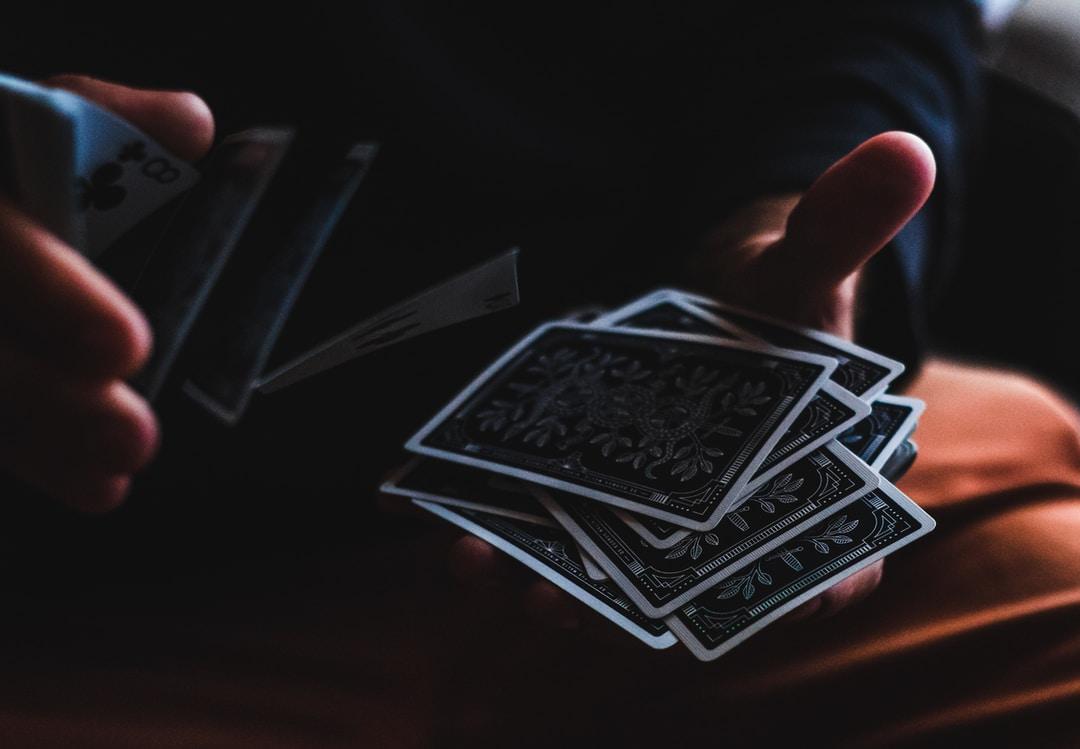 Simply put, tarot cards cannot predict the future in an exact sense. What these decks of cards can do, though, is give you insight into yourself, your particular situation, and the way something is most likely to occur.

In the example of romantic jewelry, for instance, you can’t lay down a celtic cross and assume you’ll get a direct answer as to whether a proposal is coming in the near future and when and where it will occur. However, you’ll find certain cards with associated meanings, imagery, and interpretations that indicate a particular outcome.

Some readers consider the four of wands card to indicate marriage, while others insist that a spread’s relevancy can only be determined by its distinctive context. If you pull that four of wands alongside the Lovers and Sun cards, you’re likely to interpret your spread as a resounding “yes.”

Nevertheless, there’s more to a tarot card reading than getting an answer that seems to predict the future. Rather, it’s vital that a tarot card reader interpret the cards based on the specific question, situation, and related factors. The same cards may indicate a gold ring and proposal coming your way in one spread but less poignant (yet still appreciated!) bracelets as a just-because gift in another.

Put simply, tarot cards can’t predict the future but they can certainly help you to better prepare for it. As you interpret the cards before you (or consider a tarot reader’s interpretation), you’ll inevitably have to factor in your own beliefs, expectations, and subconscious realizations. In the process, you just might uncover an unrecognized desire or hope for the future.