Volcano Teide is one of the most popular volcanoes globally. It is famed for its beauty, size, and close proximity to Europe. Born more than 8 million years ago, it is a widely-celebrated tourist destination for people around the world.

Like any other popular destination around the world, to get the most out of your Volcano Teide excursion, there are a few things that you need to know. 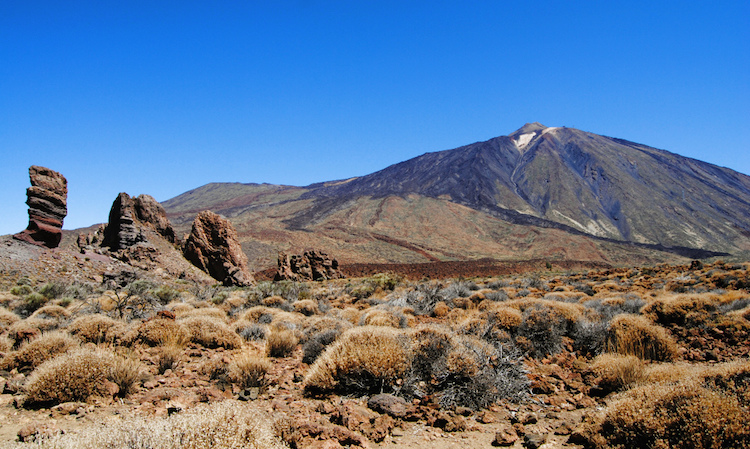 Before being named Volcano Teide, the Guanches natives used to call the volcano Echeyde, which mean hell. Later on, the name of the volcano was changed to El Pico del Teide and simply Teide, which is the current Spanish name.

Teide is the third largest volcano on the planet after Mauna Kea and Mauna Loa in Hawaii. Volcano Teide is much bigger than you could imagine if you are seeing it for the first time because a very bigger section of it (about 48 percent) lies below sea level. The entire height of the volcano is approximated to be 7200 meters.

Well, Volcano Teide has not actually erupted since 1909. However, there have been murmurings in the recent past that eruptions can occur at any time due to re-occurring earthquakes. In fact, in 2017, about 20 earthquakes were reported. Although experts have been quick to dispel these rumors, the fact remains that the volcano is still active.

At an altitude of 3555m and higher, you will be exposed to a much thinner air, and you are highly likely to suffer from altitude sickness. Yes, you could be the fittest person in your neighborhood, but this won’t save you from getting dizzy spells or finding it hard to recover from exertion.

The site is a national park, so the number of visitors that are allowed to the summit is regulated on a daily basis. If you plan to reach Pico del Teide, therefore, you need to reserve a permit way in advance of your trip. Although you can do it before 2.00 pm prior to your arrival date, you are likely to be charged higher or find that the permits have been allocated. To save you from hassles of knowing when to book and to ensure that the process is smooth, strive to inquire about Volcano Teide deals on Coupon Cause.

For the lazy folks, there are is a cable car to take you to the upper station. It offers breath-taking views at 3555m above sea level and is a starting point to 3 famous routes, including Route 10, which leads to the summit.

Although the Canary Islands enjoy weather that’s close to that of Florida, Volcano Teide is quite cold. The average daytime temperature is about 4.1 degrees Celsius in January and 17.9 degrees Celsius in August. This means you should always strive to wear warm clothing when climbing the volcano, even in summer.

Hopefully, you are now equipped with a few basics about Volcano Teide. Teide enjoys a considerably stable weather with a lot of sunshine and warm temperatures from January to December. So, you can visit it any time of the year.