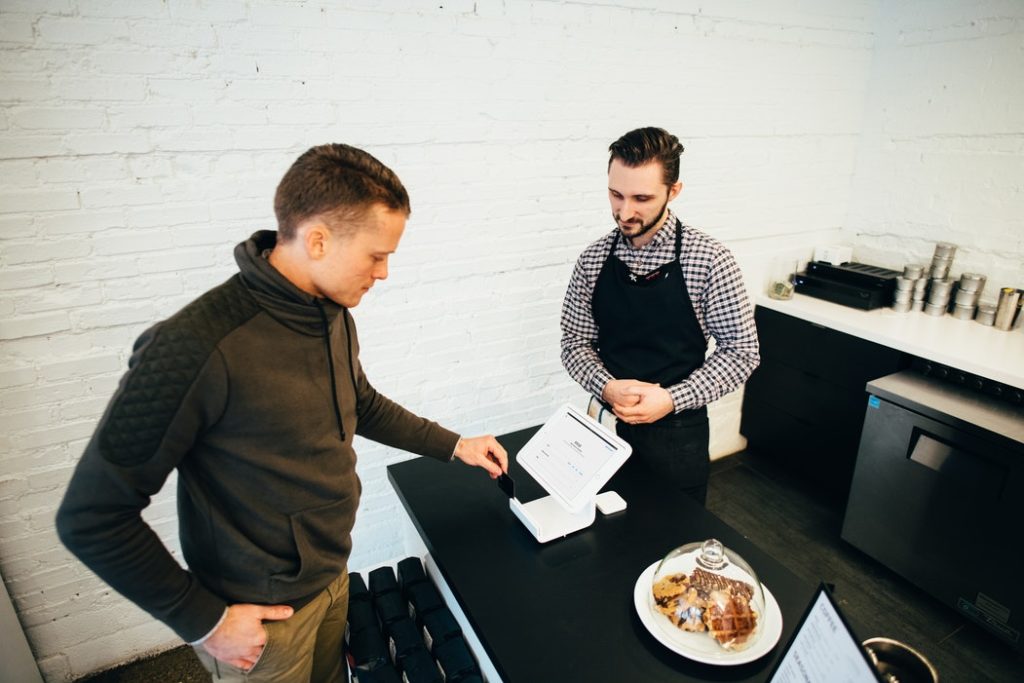 It it time for you to call it a day with your current POS system? It might be time if the following applies to your business operations:

It crashes all the time

Everything reaches a point when it becomes aged and out-out-date, and this fact is especially true in the tech space. The POS system you bought almost a decade ago might have been top-of-the-line back then, but now, it’s become an obsolete pain in the neck that needs to be retired.

If you’re operating a POS system that’s older than five years, then it’s time to give serious thought to upgrading your system. And if your POS system is coming up on 10 years old, then do yourself and your staff a favor by retiring your old workhorse in favor of a new race stud.

You can’t stand all of those wires

Many of the older-model POS systems are operated from on-site servers. This means that you have to make space for a hot and clunky box that requires strands upon strands of wire to connect to your POS so that you can operate business.

Not only is this a pain and a safety hazard, but you also might find that you have to spend extended hours on your business property in order to gather all of the information contained in the system. But if you switched over to cloud-based POS software, then you could generate all of the internal POS data you require, all from any location you have access to internet service.

What’s more, cloud-based POS software will allow you to get rid of that clunky old server. Even better, you won’t have to worry about the clunky old server becoming damaged, causing you to lose all of your crucial data.

You can’t stay on top of your data properly

Are you tired of getting caught with not enough supplies? Do you have the capability of knowing what types of items are moving quickly or which inventory items you need to stop ordering?

Did you know that this is the type of data that a modern POS system can help you to track? Modern systems can help you to drill down on all sorts of data markers, and yes, there are plenty of systems that allow you to properly track your inventory in real time, so you’ll never be caught without proper levels of inventory again.

You require a degree to use your current system

On the other end of POS problems is trying to cope with a system that’s too complicated to use. By nature, retail scenarios require efficiency and speed. This means that your staff needs to be able to process orders quickly, and you need to be able to min the data contained in the system with ease.

If you’re finding that your current POS system isn’t allowing you to achieve your goals in an efficient and speedy manner, then perhaps it’s time for you to find a system that’s more suitable for your needs.

If you’re using a system that’s aging or obsolete, then there’s no way to prevent issues such as currency theft or data mining. Like everything electronic today, your POS system should be fortified with an anti-virus and malware program. It should also prevent hacking. This can be accomplished with encryption software – this is key for systems that are cloud-based.